Children’s play must include ‘good’ risk 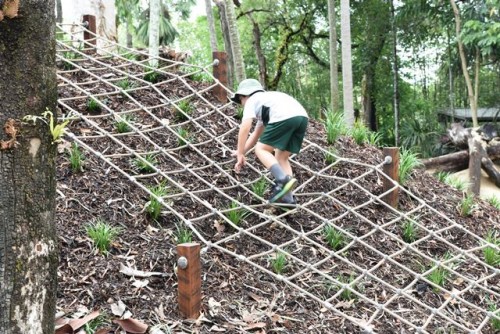 In an era where attempts to eliminate risk from playgrounds is being identified as being damaging to children, councils shouldn’t be scared to play their part by introducing a little risk into playgrounds, according to Institute of Public Works Engineering Australia (IPWEA) Media and Communications Manager, Emily Ditchburn.

Writing in IPWEA’s digital journal Inspire, Ditchburn explains that how numerous studies have shown that attempts to eliminate risk from playgrounds are ultimately damaging children. The key, she explains, is to encourage ‘good’ risk and eliminate ‘bad’ risk.

Ditchburn outlines how the backlash against ‘cotton wool kids’ has been captured in a new standard on playground safety, which Associate Professor David Eager from the Faculty of Engineering at the University of Technology Sydney says gives local governments licence to provide exciting, more risky playgrounds.

He explains “we know from the research that kids who are exposed to good risk will develop into better-functioning adults, so we introduce them to graduated risk and we don’t wrap them in cotton wool.”

Eager, who is Chairperson of Standards Australia group that developed the standard, Technical Committee CS-005 Playground Equipment, says the standard’s approach to maintenance and inspections remains the same. The crucial difference lies in its approach to risk, which is calculated by conducting a risk-benefit analysis.

Associate Professor Eager advises “a big change in this Australian Standard is the mindset, and what’s changed since 1997 is the attitude toward risk, and how we deal with risk.

“We’ve sent a strong message that yes, there is risk in playgrounds, there’s always going to be risk - but there’s good risk and bad risk.

“We’re sending a strong message to architects, designers and developers that’s it’s OK to have age appropriate risk in play spaces. In fact, it’s good to have risk.” 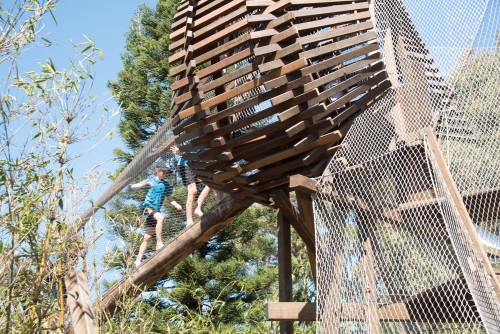 Associate Professor Eager explains the risk-adverse approach to playground design stemmed from a wave of litigation in the 1990s, commenting “back in the 90s, there was a lot of litigation linked to playgrounds. We’re in a world now where we’ve got the Civil Liabilities Act and unless the councils are negligent, they don’t get litigated against.

“If a kid falls, provided the council hasn’t been negligent, then they’re safe, and from what I’ve seen the current system is well calibrated.”

Associate Professor Eager hopes the result of the standard will be the end of boring playgrounds that fail to capture children’s imaginations.

He adds “councils want their assets to be used; you’ve only got limited budgets for capital works and maintenance and you want to make sure that’s maximised.

“In 2014 Australia adopted the European playground equipment standards, and those standards gave us license to install very exciting equipment. One of the things I was insistent on was that we need to give local government that licence by publishing these standards.

“Through those standards, we gave the councils licence to buy any EN 1176 certified piece of playground equipment from anywhere in the world, and there’s some really exciting pieces coming out of places like Scandinavia, Germany and England. In the more recent playgrounds, we’ve space nets that are 12 metre high and just absolutely fun stuff - I wish I was a kid again!”

One of the changes that will give playground designers more licence is the rule that any fall less than 600 mm from a non-forced movement device can be onto a hard surface. Associate Professor Eager says this opens up different options for play spaces, such as balance beams, stepping stones and dry creek beds.

He advises “we don’t want sharp edges and stupid things, and we’ve got clauses in the standard to prevent them doing that, but they can have fun activities like this at a low height.

“There are risks that are good risks - we allow the kids to fall from 3 metre now, but we’ve got a safety intervention where they are allowed to climb up to 3 metre and fall from 3 metre, but there has to be a surface underneath them that will attenuate their fall from that height or greater.” 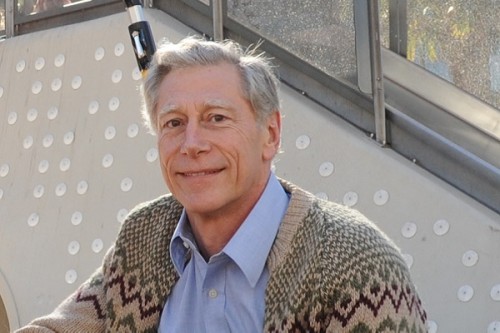 On the topic of attenuation, Associate Professor Eager is firmly in favour of using bark, rather than expensive rubber surfacing.

He concludes “we’re encouraging councils to use natural types of materials for playground surfacing, for a number of reasons. The performance of bark is superior to that of rubber, it’s orders of magnitudes better in terms of impact attenuation. And, in summer it doesn’t heat up to the same extent and cause burns.”

The standard now includes pictures of bark, which can be used to easily perform a visual assessment.

Associate Professor Eager concludes “we tried to make that really easy, because it was one of the things that we were told was really difficult - determining what was a good bark and what was a bad and dangerous bark.”