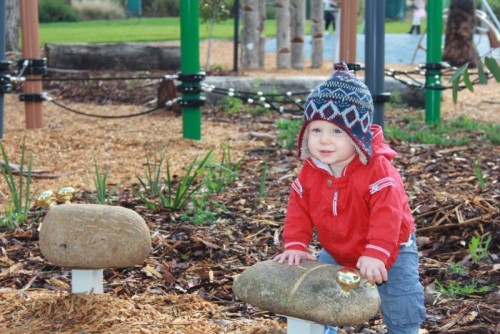 Yarra Ranges Council's recently opened playground at Lilydale Lake Park has been developed as a result of asking children what they wanted in a play space.

In looking to refurbish the playground in Melbourne's outer north east, Yarra Ranges Council consulted with local primary school children, asking them what they wanted out of the redevelopment.

The result is a more 'nature-based' play space.

"One of the themes that really came through with the children was they had this very strong connection with nature, so they wanted that to be the dominant theme.

Children also wanted thier parents to be able to share their play space, with Mansfield explaining "they actually wanted a space where their parents will play with them.

The playground is part of a trend towards intergenerational play spaces; parks that cater to all ages, including adults and teenagers. 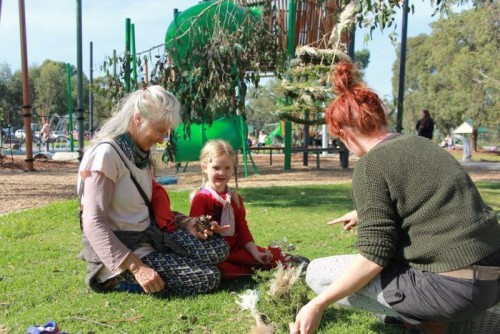 Mansfield commented "there's a lot of equipment in (the park) that is multifunctional, so depending on your age and your ability you can use it in very different ways.

"There's a feeling that once you get to a certain age you stop playing and you start working - this (playground) is challenging that notion."

As a result, Mansfield said the oldest known person to have used the new park's monkey bars was 87.

She said she had spent "a fair bit of time" at the park watching how people used it since it opened in mid-April.

Mansfield added "you see lots of older people, even if they don't have children with them, they come into that space and they just sit there.

"You can see that there's joy there because they're surrounded by play and activity and it feels like a nice space to be in, it feels part of the park."

The park was funded by the Yarra Ranges Council and a $1 million contribution from the Victorian Government's Growing Suburbs Fund.