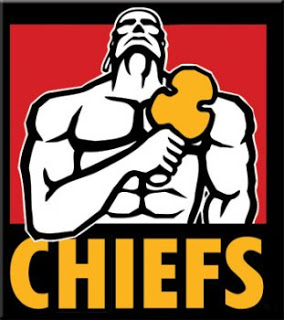 The handling of allegations that Waikato Chiefs rugby players were involved in inappropriate contact with a stripper is among the worst examples of crisis management ever seen by a New Zealand public relations expert.

Bill Ralston, Director of Deadline Ltd, told Newstalk ZB that the public relations management that followed the allegations was "one of the worst pieces of handling of a crisis" he had ever seen.

When the allegations arose that Chiefs rugby players had inappropriately touched a stripper at the team's Mad Monday celebrations, Andrew Flexman Chief Executive of the Super Rugby franchise, initially cast doubts on the credibility of the allegations.

In a later press conference, Flexman said he was "really, really disappointed" a stripper had been hired and "did not condone" that decision.

The Chiefs' major sponsor, Gallagher Group, has supported the franchise with Corporate Services Executive Margaret Comer saying she was "reluctant to say that the boys were out of line".

Comer told Fairfax "if a woman takes her clothes off and walks around in a group of men, what are we supposed to do if one of them tries to touch her?"

Ralston said the only person to have come out of the saga with "any credit" was All Blacks coach Steve Hansen.

Ralston stated "(Hansen) came sailing through the middle of it all and took his All Blacks brand out of the argument and moved on."

Ralston said the Chiefs should have followed the PR mantra: 'CAP': showing concern first, then taking action, then putting the event into perspective.

Ralston believes Comer's comments were damaging, commenting "I don't think (she) has done herself any good, her company any good or the Chiefs any good with that comment.

"It's just wound the whole thing up even more."

Click here to listen to the interview on Soundcloud.