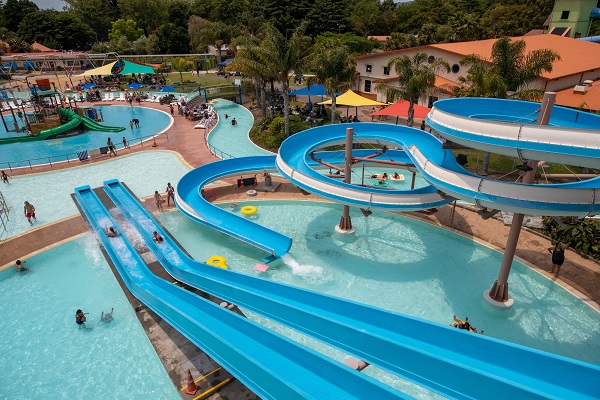 Hastings District Council has reported that more than 100,000 people have poured into its Splash Planet waterpark since it opened on 16th November, making this one of its busiest seasons to date.

Advising that anecdotally this year’s numbers included more people from out of town than usual, but the majority had been locals, Hastings District Council Aquatics Manager, Peran Hutchings noted that across the board, many were visiting the facility for the first time.

Hutchings advised “it’s not usually until Waitangi Day that we reach 100,000 visitors, and the activity hasn’t only been at the weekends, it’s been weekdays as well, including this week with its hot temperatures." 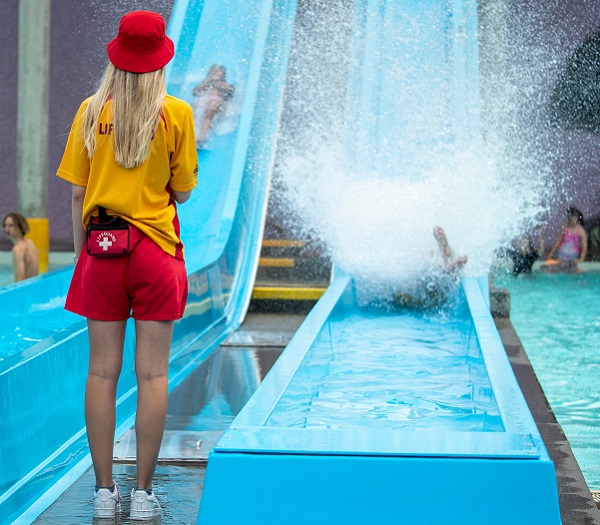 Hastings Mayor Sandra Hazlehurst said she was very excited the attraction was proving so popular, explaining “it wasn’t that many months ago that councillors were wondering if we could open the facility with the uncertainty around COVID-19.

"We chose to go ahead with opening it as we didn’t want to lose the facility for our community and visitors and here we are on track to having one of the busiest seasons ever.

"This is testament to the ongoing popularity of Splash Planet for those who live in Hawke’s Bay as well as New Zealanders heeding the call to get out and explore the country."

The Council has also reported that numbers at its other outdoor pools are also up.

At Havelock North Village Pool as of 27th January there had been 11,709 people through the doors since opening, up on the 7481 that used the facility last year.

At Frimley Pool, 5624 people had visited since opening to 17th January, up on 5099 the previous year. Splash Planet is open seven days a week from 10am to 5.30pm until 8th February.

From 13th February, Splash Planet will be open weekends only (including Easter weekend), 10am to 5.30pm, until the season ends on 5th April.