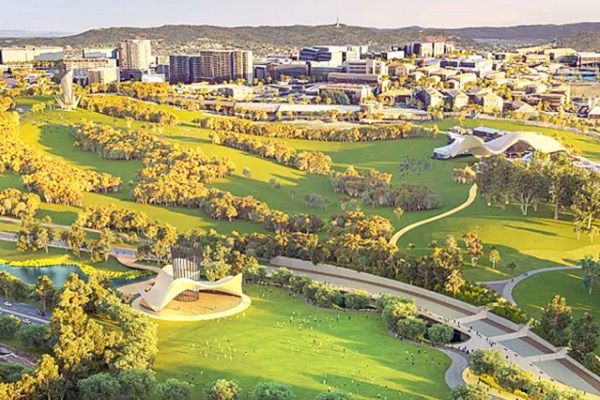 A series of concept images revealing the transformation of Brisbane’s Victoria Park golf course into an expansive 45-hectare public park have been unveiled as part of Brisbane City Council creative process for the site.

Developed by five leading design firms the proposed concepts include an activated forest, a waterpark, a pedestrian bridge and an environment to promote Indigenous culture, each concept offers unique ideas for how to create a thriving parkland that engages the community. 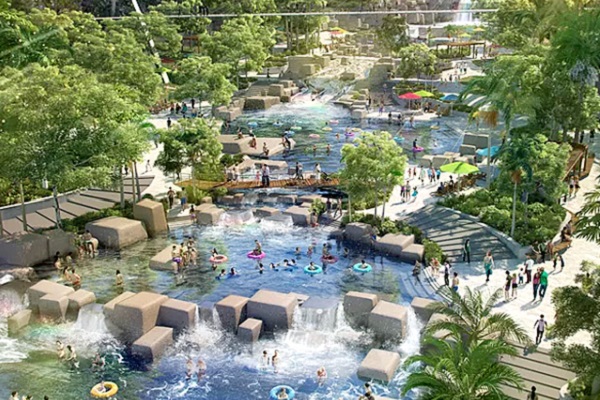 Commenting on what will be city’s second-largest park after the 52-hectare Mt Coot-tha Botanic Gardens, Lord Mayor of Brisbane, Adrian Schrinner stated “(these designers) have created some conceptual ideas that will help residents think out of the box.

“There is a huge amount of greenspace at Victoria Park, it’s as big as about 45 football fields, and this offers endless opportunities to transform this land into a public parkland that is uniquely Brisbane.” 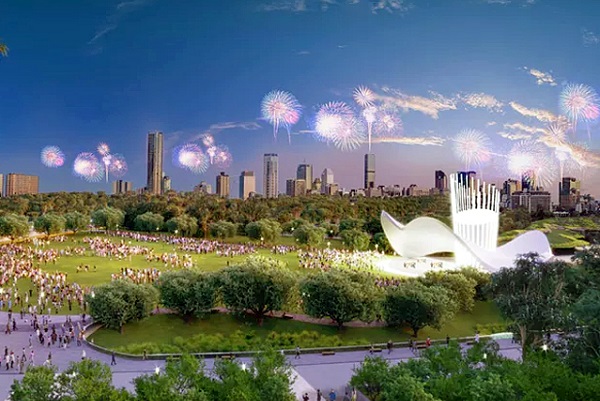 With Victoria Park golf course occupying a significant inner city site, and usage dropping by 16% over the past eight years,the redevelopment will keep the central function centre, putt-putt course and driving range, while the rest of the course will be transformed into public parkland. 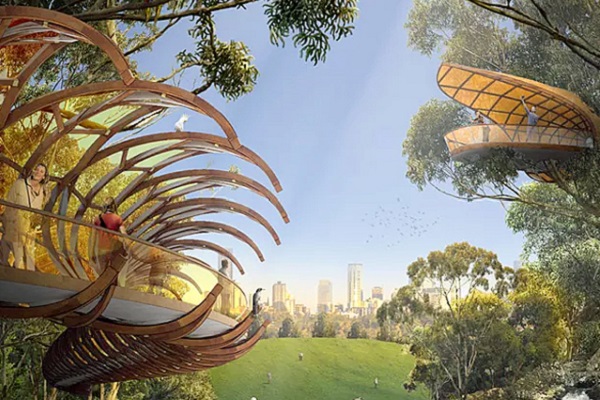 Lord Mayor Schrinner added “we hope these ideas will capture the imagination of residents and inspire more of them to submit their vision for Victoria Park.”

Images show the design concepts for the transformation of Brisbane’s Victoria Park golf course, from top: Tract's concept for the new park as an events space; based on creating big events that entertain the community; Place Design Group's design suggests the creation of a subtropical rockpool in a major natural gully at the centre of the park; Tract's concept and Conrad Gargett has suggested a space that emphasises the community engaging with nature.