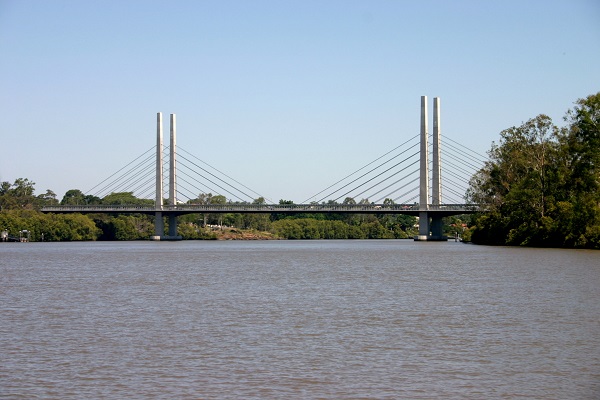 Brisbane's incoming Lord Mayor Adrian Schrinner has promised five new green bridges across the city to reduce congestion, at a price tag of more than $550 million.

The new Lord Mayor made the announcement minutes after being voted in to the role by his peers in the LNP party room on Sunday, following former Lord Mayor Graham Quirk's announcement of his retirement last week.

To be built at a cost of more than $550 million, the new green bridges include the already announced Kangaroo Point to CBD river crossing, as well as Toowong to West End, St Lucia to West End, Breakfast Creek and Bellbowrie.

Speaking of a new forward-thinking agenda for the Council, Mayor Schrinner said he was committing to the new bridges regardless of the upcoming election in March 2020, and wanted to see them constructed within five to 10 years.

He advised “as part of that agenda, I am announcing that we will as a council be embarking on a project to build five new green bridges on the Brisbane River.

"These bridges will help make Brisbane a more clean, green and active city.

The green bridges will be for pedestrians and cyclists with the two West End bridges - one from Toowong to West End and the other from St Lucia to West End - also including public transport.

Mayor Schrinner said the bridges would connect sections of the city that had no links and create a more active, greener city, adding “one of the great weaknesses of Brisbane in the past has been a lack of bridges, everything funnels to the few bridges that we have.

"Our city needs more bridges going forward to help make it easier to get around."

Overall the five bridges will cost at least $550 million, with the Council contributing at least two-thirds of the cost and seeking additional funding from the Queensland and Federal Governments.