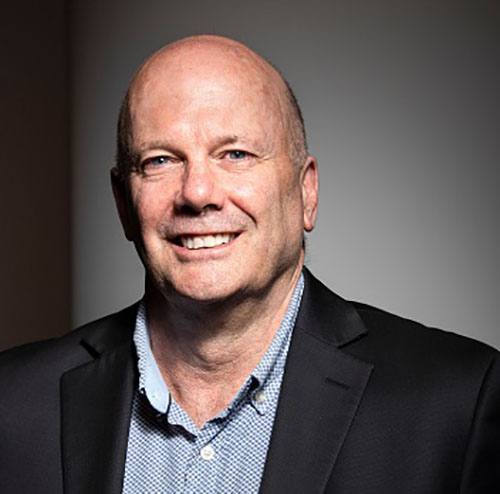 After 13 years as Chief Executive of the Melbourne and Olympic Parks Trust, Brian Morris has decided to leave, saying that his time managing the sport and entertainment precinct has been a significant and proud part of his life, but that it is now time to try something new.

During Morris’s time as Chief Executive, Melbourne and Olympic Parks has staged countless events and welcomed millions of patrons while the re-contracting of the Australian Open until 2036 and a $1.3 billion redevelopment of the precinct have been significant achievement.

The developments have included addition of AAMI Park, Margaret Court Arena and the National Tennis Centre and the comprehensive redevelopment of Rod Laver Arena, and corporate restructures.

Looking back on his achievements, Morris (pictured) stated “I have been incredibly fortunate to have led the organisation through more than a decade of transformation, change and growth of one of the state’s most important tourism, sports and recreational assets.

“I take with me many special memories including incredible events such as the Australian Open, Commonwealth Games, FINA World Swimming Championships, sell-out concerts, legendary sporting moments and the unforgettable buzz of hearing a crowds cheer with excitement."

Morris paid tribute to those who have been involved in his success and acknowledged a number of people for their support, adding "firstly, the Victorian Government has always been an incredibly strong supporter of the Melbourne and Olympic Parks precinct. The reason we are a world-leader is because of the government’s leadership and continued investment in our venues.

“Over the years, there are many people I’ve been privileged to work with alongside and I give my thanks to our hirers . the promoters, sporting clubs and business partners - who bring the events that people love.

“Most of all, to the M&OP team - it has been an honour to lead a dedicated, capable and dynamic team of individuals who have made the past 13 years so enjoyable."

The process for a replacement Chief Executive is now underway, with an announcement to follow in the coming months. Morris has agreed with the Trust’s Board to stay on until a replacement is recruited, to ensure a structured and orderly handover.

M&OP is home to Rod Laver Arena, Melbourne Arena, Margaret Court Arena, AAMI Park, the National Tennis Centre and the Australian Open. A new Function and Media Centre and Arena are currently under construction. The precinct welcomes more than three million patrons each year to around 600 sporting and entertainment events and is currently in its third stage of the Victorian Government’s $972 million redevelopment of Melbourne Park.