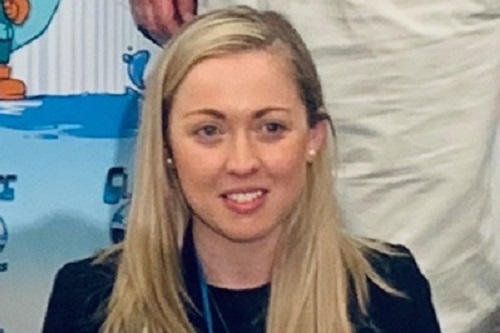 The Australian Swim Schools Association has this week undertaken as series of changes in its management arrangements.

Decided at a Board Meeting, ASSA’s Directors agreed that Ross Gage can take on a part-time position with Carlile Swimming, while still remaining in his leadership role as the Association’s Chief Executive with current team member Emily McNeill stepping up to fill the newly created role of ASSA General Manager role.

A smooth transition of functions will see Gage take up his position with Carlile Swimming on 14th October, with McNeill becoming General Manager from 23rd September.

Benefits for ASSA and its members will see Gage linking up with Carlile Director, Tim Ford, to be mentored on the likes of organisational culture and leadership; ASSA having an ‘office’ in Sydney - enhancing access to major corporations, seen as being valuable in bringing funds to hasten the development of ASSA’s programs; savings on travel and having a General Manager, well positioned to fully maximise her ever-growing skills and strengths. 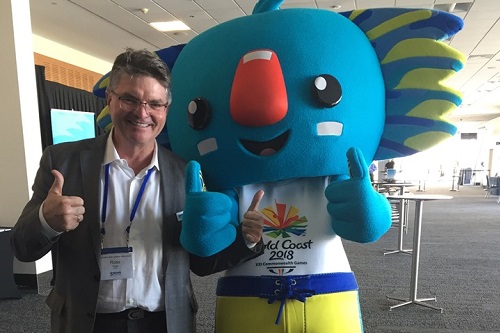 In determining this next stage in ASSA’s development, President Wayne Pollock noted that the Board considered how Gage has successfully managed multiple roles in the past - as ASCTA Chief Executive and managing the Swim Australia program; while owning Westside Swim School;

Pollock also noted that Gage has “developed the ASSA systems to such a level, that it was now possible to move away from many of the non-CEO tasks (while) Emily’s capabilities are top-notch, her experience and network well beyond her years.

“This is an exciting win-win for all concerned and will take ASSA to the next level even sooner than anticipated.”

Commenting on his changed role Gage added "having a General Manager, well positioned to now fully maximise her ever-growing skills and strengths … and super motivated to do so; will hasten the development of ASSA's drowning prevention and access for people with disability programs."