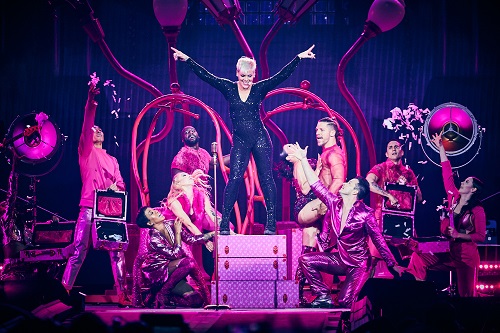 Australian and New Zealand venues have been recognised among some of the world’s top performing venues by global entertainment magazine Billboard.

Sydney’s Qudos Bank Arena and Melbourne’s Rod Laver Arena have been recognised in the top five performing venues among global arenas with a capacity of more than 15,000 (ranking fourth and fifth) while the Brisbane Entertainment Centre, Perth’s RAC Arena and Auckland’s Spark Arena rank second, sixth and seventh among the world’s top performing venues with capacities of between 10,000 and 15,000.

Describing the market, a Billboard reporter advised “in each live-music year, festivals and stadium shows make the most noise, especially in today’s ultracompetitive live market but arenas have always represented the lifeblood of the global concert industry.”

The report suggested that arenas are increasing sustainability, quoting Steve Sayer, General Manager of The O2 London as stating “like a lot of businesses, we have seen a massive shift in the way that consumers are thinking about environmental concerns.”

Consistent with practice at a number of Australian venues, The O2 London now has ‘green team’ to test reusable plastic cups at the venue and has committed to reduce its electrical consumption by two million kilowatts per year.

Billboard also identifies increased venue security in the wake of Manchester Arena bombing in 2017 as a key industry trend. 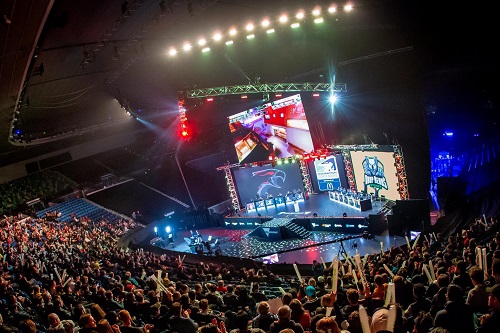 Rankings are based on a 12-month gross (as designated in the capsules below): total ticket sales reported to Billboard Boxscore between 1st July 2018, and 30th June 2019. (Venues did not report all events taking place during this period.)

Venues with capacities of 15,001-plus

It now has an upgraded security control room with full CCTV, facial recognition and perimeter surveillance while stringent new screening processes have been implemented over the past 12 months.

A raft of energy-saving initiatives also have been rolled out, including water-restriction tapware and the installation of a 70kW solar array system. Qudos Bank Arena, the largest indoor venue in Australia, is undergoing a conversion to LED lighting.

#5. Rod Laver Arena, Melbourne
Concert Capacity: 16,820
12-Month Gross: $66 million
The Rod Laver Arena can be configured for capacities of 16,800 in the round, 13,500 in end-stage concert mode and 7,000 in reduced concert mode. In the throes of an ambitious four-year refurbishment, which includes a three-level entrance, new annexes and a retractable roof that converts from outdoor to indoor in ‘seconds’.

Other international acts who have performed multiple shows over the past year include Céline Dion, Red Hot Chili Peppers, Katy Perry, Post Malone and Shania Twain (for the first time in 19 years).

“Hot acts are selling out easily, and at times in spite of very high prices, while the acts who aren’t so hot have struggled.” 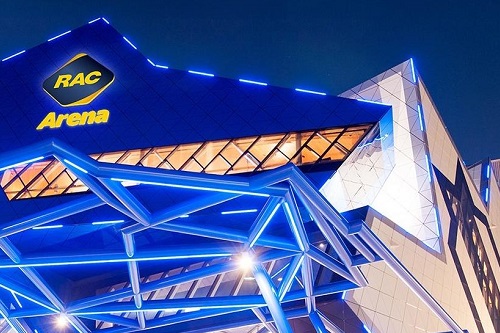 #6. RAC Arena, Perth
Concert Capacity: 15,000
12-Month Gross: $34 million
With its first naming-rights deal and eight of the venue’s top 20 highest-grossing shows of all time, the RAC Arena has enjoyed a “huge year,” according to General Manager Michael Scott

The venue has also implemented a raft of sustainability initiatives, including the introduction of reusable cups and a partnership with Hyundai, which will install electric car charging stations on-site.

As a result, General Manager Brendan Hines told Billboard “we are seeing a dramatic reduction in our annual waste to landfills.”

In April, the venue hosted the You Are Us/Aroha Nui concert to raise funds for those affected by the March Christchurch terror attack.

Hines added “it was an emotional evening for the artists and audience with a powerful message of acceptance and love.”