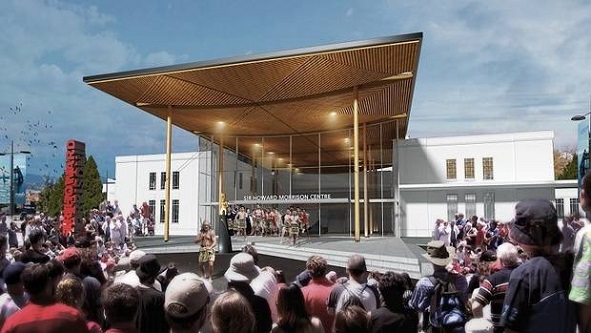 The Sir Howard Morrison Performing Arts Centre is a step closer to opening its doors with Rotorua Lakes Council announcing that architects Shand Shelton have been appointed to carry out the work.

Following a detailed competitive tender process, Shand Shelton will complete the design for the seismic strengthening and refurbishment of the building.

The category one heritage building, situated in the heart of Rotorua’s CBD, closed in November last year, when a seismic assessment identified the building was earthquake prone. At the same time, a detailed business case had just been completed giving clear direction for changes needed to ensure optimal use of the centre for performing arts. 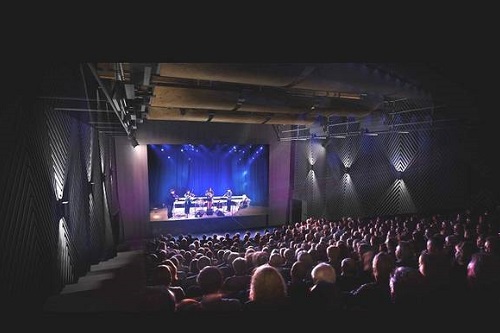 Rotorua Lakes Council’s Arts and Culture Manager, Stewart Brown, said the project team was impressed with Shand Shelton’s focus on improving and enhancing the spaces for performing arts – from acoustic design through to easy operation, flexibility of spaces and high quality theatre services.

Brown explained “key elements of the design which really stood out included Shand Shelton’s hugely respectful treatment of the building’s original heritage features, its strong use of wood throughout, and the way the team integrated and connected all the spaces with uniquely Rotorua stories.

“We are really confident, that when the project is completed, we will have a fantastic building where our local performing arts groups can showcase their talents, and a facility that will enable Rotorua to attract many of the top quality touring shows from around the country and internationally.”

The Sir Howard Morrison Centre stage one enhancements will include:

During the recent long term planning round, Rotorua Lakes Council agreed to commit $4.5 million towards the seismic strengthening of the Sir Howard Morrison Centre, with the balance of funds for the project to be sourced externally.

The project team has already had additional funding commitments of $6 million and is working hard to reach the estimated stage one project cost of $18 million. 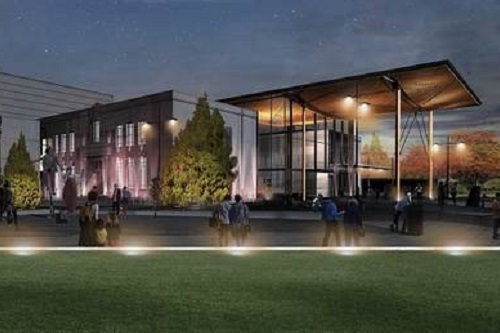 Trust has committed $1.5million and New Zealand Community Trust has approved $750,000. Further commitments in principle totalling $750,000 have been received from a number of other trusts.

The Shand Shelton concept design also included a further stage two option, to replace the curved Banquet Room with a built-for-purpose performance space, storage space, and truck dock. Stage two will only be undertaken if the additional estimated funding of $4.8million can also be sourced externally.

Since 2014, when the focus of use for the Sir Howard Morrison Centre changed from business events to performing arts, extensive consultation has taken place, particularly with existing and potential users of the venue.

President of Rotorua Musical Theatre, Natasha Benfell explained “as one of the biggest local users of the Sir Howard Morrison Performing Arts Centre, we are looking forward to the continued progress

Council are making to give us a safe and functional work space.

“We have attended, where possible, all of the discussions with Council and felt very included in the process and it has been a long one.

“An upgrade to provide the community with the best possible outcome has been an enormous project. “ 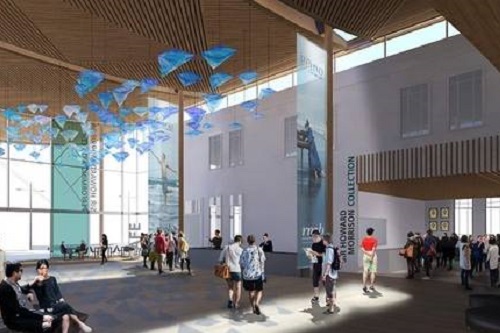 In addition to the stakeholder consultation, a business case was also completed, which explored a range of options for the investment in the development of the centre – from simple seismic strengthening to a complete rebuild.

Information from the business case and the broad community and stakeholder engagement, has been key in both developing the design brief for the refurbishment, and also in the selection process for the successful concept design.

The tender process, to select the architect, received nine expressions of interest, which were narrowed down to two companies. The two architects were asked to put forward concept designs for the Sir Howard Morrison Centre. The architects were asked to design a contemporary fit-for-purpose performing arts centre, reflecting Rotorua’s identity, with flexible spaces for both smaller niche productions through to large mainstream shows.

The design phase is expected to take the remainder of this year with construction due to start in the first half of 2019.

Images show artist’s impression of plans for the ugrade of the Sir Howard Morrison Centre. Courtesy of Shand Shelton.