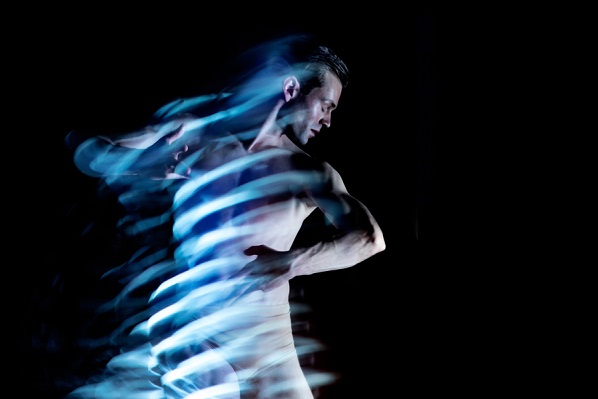 The Australian Performing Arts Centre Association (APACA) has announced the finalists in its 2017 Drover Awards, to be presented at its annual conference in Sydney next week.

Acknowledging the achievements of the companies that have made this commitment, the Drover Awards recognise excellence in the field of regional touring and are presented in three award categories - Tour of the Year, Performing Arts Centre of the Year, and Touring Legend.

A third award, for the ‘Touring Legend’, recognises an outstanding contribution to performing arts touring in Australia. This will be presented by the Federal Arts Minister, Mitch Fifield at the 2017 Performing Arts Exchange (PAX) conference gala dinner at Sydney's Luna Park on Thursday 24th August.

Based at The Concourse, Chatswood from Monday 21st to Thursday 24th August, APACA’s PAX 2017 conference has the theme 'Outside, In’.

The conference will focus on innovative partnerships in performing ars as well as encouraging the industry to look outward and invite people into our arts ecology, to make it richer, more diverse and more inclusive and to highlight the potential partnerships beyond ‘the usual suspects’.

Robyn Archer will be undertaking the role of PAX’s ‘Thinker-In-Residence’ for the conference.