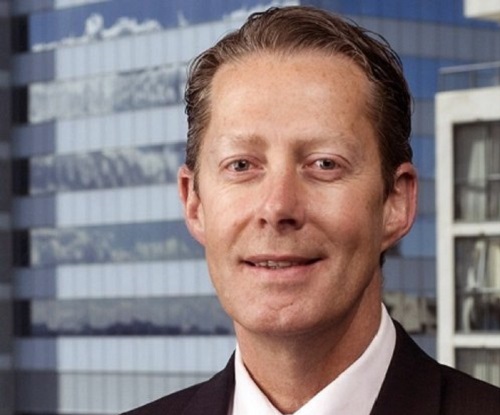 Tourism industry veteran Andrew McEvoy has been named as the new Chairman of the Tourism & Transport Forum National Advisory Board, replacing the outgoing Chair Katie Lahey.

McEvoy has held numerous senior management and director roles as part of his 25 year career in the tourism industry, including at the Melbourne Convention Bureau, Tourism Victoria and the South Australian Tourism Commission, and is a former Managing Director of Tourism Australia.

During his time at Tourism Australia, McEvoy worked with the industry to embed the Tourism 2020 Strategy - with its aim to double the value of overnight expenditure - a target the country is on track to achieve. He also led the charge to significantly bolster Australia's marketing efforts in Asia and to work with airports and airlines to grow capacity into the country.

McEvoy is also experienced in the media, most recently as the Managing Director of Life, Media and Events at Fairfax. He is currently the Chairman of the Sealink Travel Group (SLK) and sits on the Boards of Ingenia (INA), and the Lux Group, owner of Luxury Escapes.

Advising that McEvoy is an outstanding appointment and is a real asset to the tourism industry, TTF

Chief Executive Margy Osmond stated “Mr McEvoy has a solid record of achievement in the tourism industry and will bring excellent skills and experience to the job.

"His longstanding commitment to tourism means he will provide strong leadership to the industry more broadly.

“Having worked at state and national destination marketing agencies, Andrew has a sound understanding of the issues facing the sector, and how the approach to dealing with these issues needs to be innovative and adaptable across the country.”

A TTF Life Member, McEvoy said he saw significant short term challenges for the industry after almost a decade of growth, commeting "TTF is the peak industry body with a membership including Australia's major tourism and transport employers - critical to the success of the national economy.

“I am motivated to Chair the organisation to ensure Governments of all persuasions genuinely value and support this growth sector. I get a sense there has been some complacency given Australia's strong performance. Now is the time for the industry to get behind TTF and other peak organisations to form a common platform for future growth."

McEvoy also acknowledged the work of the outgoing Lahey in helping ensure the strength and viability of the Tourism & Transport Forum.

Lahey, who has Chaired TTF since November 2014, added “Mr McEvoy has an extraordinary depth of knowledge in this industry and is ideally suited to chair the Tourism & Transport Forum National Advisory Board.

“I congratulate Mr McEvoy on his appointment to Chairman of the Tourism & Transport Forum. He will bring an experienced approach to an ever-changing industry.”

McEvoy will assume his new role in late November 2018.