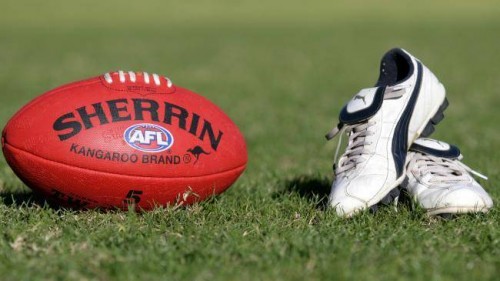 AFL has been rocked by the exposure of six cases of improper gambling.

The individuals have been punished by the league with Primus has been banned for two weeks as a result of a $20 multi-bet involving the 2009 NAB Cup semi-final between Geelong and Carlton.

In a statement released yesterday, Anderson said the AFL's rules around gambling on the AFL were central to the integrity of the competition, stating "All AFL players, coaches, umpires and officials should be in no doubt that betting on the AFL is prohibited.

"As I first stated in March 2007, all players, coaches, umpires and officials are on notice that suspensions are applicable for a breach of the AFL gambling regulations."

Goal umpire Appleton has been stood down for the remainder of the 2010 season for placing four bests, totaling $60, made on last year's grand final. He did not officiate in that match.

Interchange stewards Wayne Siekman and John Wise have also been suspended for the rest of this season while timekeeper Matthew Hollington was handeed a five-week ban.

Bulldogs director Walsh was fined $7,500 for five bets placed between December 2009 and February this year.

Anderson said that when he became aware that he had breached the betting regulations Walsh immediately went to the AFL, adding âwe do not believe any of them deliberately set out to break the rules.

"If we did, termination of their employment would result. However, all of them accept that they have made a grave mistake and as AFL officials must be held to a very high standard in this area."

In 2007, Adelaide captain Simon Goodwin was fined along with three others, including North Melbourne's David Hale, Sydney's Kieren Jack and Melbourne's Daniel Ward, for gambling on AFL matches.