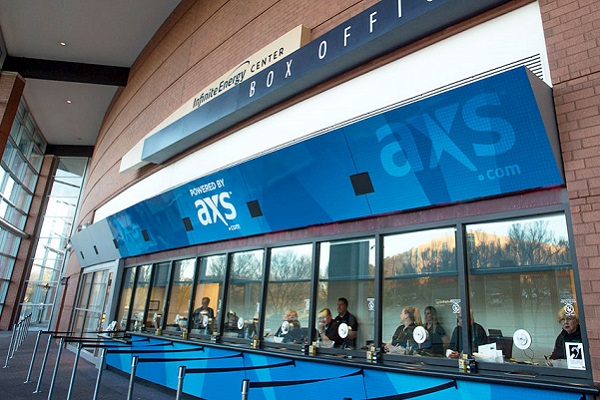 US-based sport and entertainment giant AEG has taken full control of its ticketing business AXS Ticket - in which it previously had a minority stake.

As reported by Billboard, as of late last month AEG agreed to purchase the remaining equity of the Los Angeles-based global ticketing platform it did not already own.

AEG bought out a 68% equity stake in AXS previously held by Dan Gilbert, owner of the National Basketball Association’s Cleveland Cavaliers, and TPG Capital, owner of the Cirque du Soleil Entertainment Group, giving it a full 100% stake in the company.

AEG set up AXS after its main rival, Live Nation, merged with Ticketmaster in 2010, and comes amid an accelerating state of competition and upheaval among US sport and entertainment ticketing.

AEG partnered with Canadian technology firm Outbox - which had been launched a few years earlier by Cirque du Soleil - in order to develop its own ticketing solution. A few years later it merged with paperless ticketing firm Veritix. It was as a result of those deals that AXS had two other co-owners alongside AEG.

AEG now has complete control of a company that had been providing ticketing services to more than 165 professional sports teams around the world, including the Cavaliers and fellow NBA team the Houston Rockets and Los Angeles Clippers, the National Hockey League’s Vegas Golden Knights, and Major League Soccer’s LA Galaxy. The NHL’s Los Angeles Kings, owned by AEG, also is an AXS client.

Explaining the purchase, AEG President and Chief Executive, Dan Beckerman stated “as a team owner, music promoter, and venue owner/operator, ticketing is core to AEG’s business, and this transaction allows us to more closely align our global asset portfolio.”

Financial terms of the deal have not been disclosed.