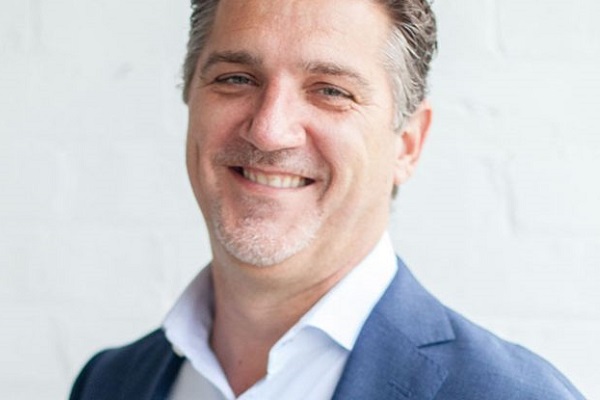 Global live entertainment promoter AEG Presents has announced that it is relocating its Asian headquarters from the Chinese city of Shanghai to Singapore.

The business has also announced the appointment of former Chugg Entertainment and Ticketek executive Matthew Lazarus-Hall as AEG Presents Asia Senior Vice President, with a role that will see him oversee all touring, festivals and sports across the pan-Asian region.

Lazarus-Hall (pictured), who has been operating his own consulting firm, Uncommon Cord, will be reporting to the President and Chief Executive of AEG Asia, Adam Wilkes.

Billboard reports that Wilkes recently moved to Singapore after 18 years living in China.