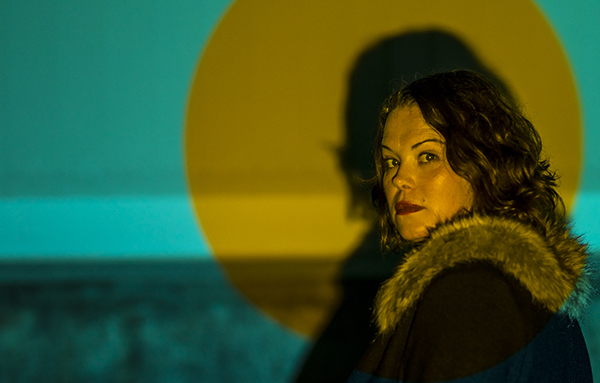 Adelaide Festival Centre is preparing for an exciting Spring season of entertaining and inspiring performances for people of all ages to enjoy.

Adelaide Festival Centre Chief Executive and Artistic Director Douglas Gautier notes “we have an exciting and diverse program of shows this Spring at Adelaide Festival Centre. From the OUR MOB exhibition, dreaming stories with local storytellers, final Adelaide Guitar Festival events, the return of Music @ the Maj and of course the wonderful OzAsia Festival there is something for everyone. We look forward to welcoming new and familiar faces to our venues as the warmer weather arrives.”

Kicking off Spring 2021 is a brand new work The World is Looking For You presented by Adelaide Festival Centre’s inSPACE Program.  Written and developed by award-winning Finegan Kruckemeyer, the one woman show starring Adelaide’s own Sarah Brokensha follows the true story of a woman joining a search party to find herself.  The show will be at Space Theatre from 1st to 4th September.

Established in 2002, the inSPACE Development Program supports the development of new work by South Australian independent artists and creatives, fosters innovation, experimentation and risk taking across artforms, and connects audiences of today with artists of the future. 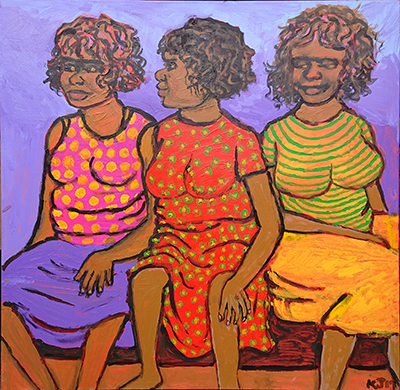 Throughout September, Adelaide Festival Centre will proudly present this year’s OUR MOB, a unique exhibition of art by First Nations artists, along with two new and free in-person events shining a light on the art of storytelling: OUR WORDS and OUR STORIES.

The 2021 OUR MOB exhibition will be on display to the public at Adelaide Festival Centre’s Artspace Gallery from 1st to 30th September and will feature three main components: OUR MOB: Art by South Australian Aboriginal Artists, OUR YOUNG MOB: Art by Aboriginal Artists 18 years and under and the Don Dunstan Foundation Prize solo exhibition, created by 2019’s Emerging Artist Award recipient, Ngarrindjeri, Nurungga, Ngadjuri artist Sonya Rankine.

OUR WORDS and OUR STORIES events encourage people of all ages to come together to talk and share knowledge from a narrative that is over 60,000 years old at Adelaide Festival Centre’s Space Theatre on Saturday 11th September.

Families are welcomed around the OUR STORIES campfire on the Space Theatre stage to hear traditional Dreaming stories from local storytellers Margaret Brodie, Aunty Lena Rigney and Aunty Pat Waria-Read. This important new work provides the unique opportunity for young people to be immersed in First Nations culture and language. 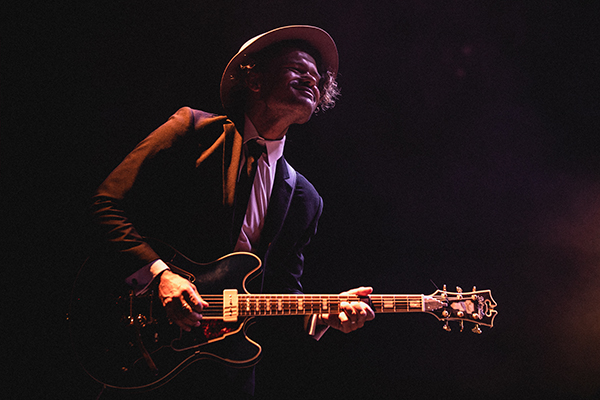 The award-winning duo will make their show debut in Adelaide, taking a deep dive into Kelly’s beloved songs with a unique reimagining by Grabowsky. 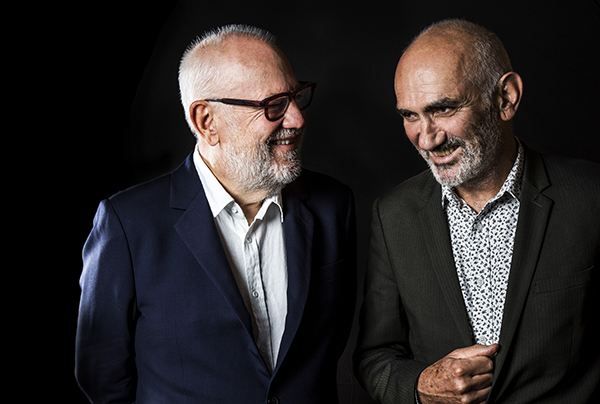 South Australia’s most significant showcase of Asian Australian talent, OzAsia Festival, is back from 21st October to 7th November. Highlights include the Australian premiere of Destinations by acclaimed Taiwanese-Australian pianist Belle Chen.

Triple J star Kuya James comes to town in an epic celebration of contemporary Filipino culture for Pinoy Street Party – a night of street food and entertainment at Nexus Arts on 29th October. James will also join a line-up of free live music at Lucky Dumpling Market. Lucky Beats features some of the best local and national music acts.

OzAsia Festival’s new writing and ideas program, In Other Words will bring together some of Asia and Australia’s most inspiring contemporary writers to the Adelaide Riverbank Lawns on the festival’s closing weekend (5th – 7th November). Speakers already announced include Indigenous rights advocate Larissa Behrendt, finance expert Satyajit Das, newsreader Mimi Kwa and local writer and restaurateur Durkhanai Ayubi with her ticketed event Lunch on the Riverbank with Parwana which will invite patrons to enjoy a special lunch, conversation and book signing.

Adelaide Festival Centre is also excited to bring together the best dance, theatre and vocal instructors for its On Stage October School Holiday workshops for children aged 8 to 17. The popular school holiday program returns with courses running between 28th September and 8th October. This Spring, children will learn about all aspects of theatre, circus and musical theatre..

For more information about these and other events during Adelaide Festival Centre’s Spring 2021 season, visit www.adelaidefestivalcentre.com.au