Parks and Leisure Australia has this week acknowledged excellence among its members with the presentation of its annual Awards of Excellence during its National Conference in Adelaide.

Parks and Leisure Australia (PLA) explain “these annual awards recognise outstanding initiatives and innovative efforts of ‘the people behind the places’ which promote and enhance opportunities for the good use of leisure time for a number of social, environmental and economic benefits to the community.”

The award ceremony at the Adelaide Oval was hosted by sports presenter Stephanie Brantz.

In April 2015, for the second year running, PUBLIC brought together a group of compelling creative practitioners to engage with and transform Western Australia, creating an open air exhibition space accessible to all.

Orion Lagoon precinct was designed for all ages and abilities with a range of depths and activity zones including a 1.5 mete deep lap area, beach entry and terraced seating in the main lagoon, a shallow depth sculpture pool, and playful ripples and steppers in the flowing stream. 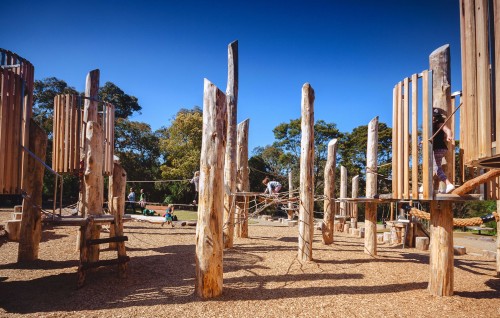 The Valley Reserve Adventure Playspace has been developed with a high level of innovation. The space is now a high profile and vibrant major 'all ages' play space in the hidden gem of Valley Reserve, which is a natural bushland setting.

Use of Technology Award
Connect Warrnambool - Changing the way clubs and community connect - Warrnambool City Council, Victoria
CONNECT Warrnambool showcases innovation in online communication to provide a unique platform to connect clubs and individuals with each other in the community. 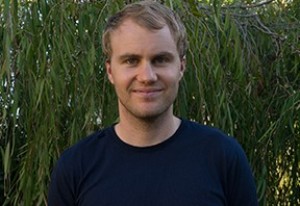 Middle’s doctoral studies and teaching in urban and regional planning at Curtin University are driving the importance of parks and leisure research into professional courses and into the awareness of future practitioners whose decisions will have a fundamental impact on the future quality and impact of parks in society. 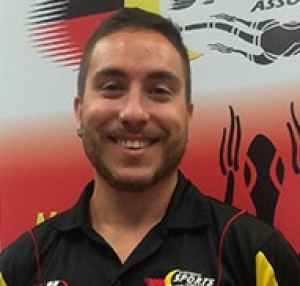 Lowe’s pursuit of excellence began in senior high school when he became part of the Clontarf Foundation, the Follow the Dream program run by the Polly Farmer Foundation and the Indigenous Youth Leadership & Mentorship Program run by the Northern Territory Government Education Department (the program is now know as IMPACT).

After moving to Western Australia, Lowe gained employment with Nyoongar Wellbeing & Sports and after four years became a Senior Sports Development Officer which has given him a greater role, more responsibility and a chance to take charge of his own projects.

Tilaman believes “hard work and determination is key to success. It's what defines us as individuals. It's what helps create ideals and values. I wouldn't be the leader I am today without the effort I put in to achieve. My achievements help define me and are a part of me.”

Click here for more information on the PLA Awards.