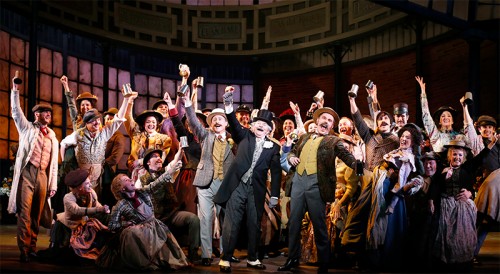 Live Performance Australia (LPA) has announced the nominees in the 42 categories of the Helpmann Awards at simultaneous events in Adelaide, Brisbane, Melbourne, Perth and Sydney.

With the winners of the 17th Helpmann Awards to be announced on the set of Kinky Boots on Monday 24th July at the Capitol Theatre, Sydney, Opera Australia leads the nominations, being up for 26 awards as a result of its move into musical theatre. Opera Australia’s My Fair Lady is up for nine awards, including best musical and best direction of a musical for Julie Andrews.

In the best musical category, My Fair Lady is up against three other Broadway productions: The Book of Mormon (eight nominations), Kinky Boots and Aladdin (seven each). 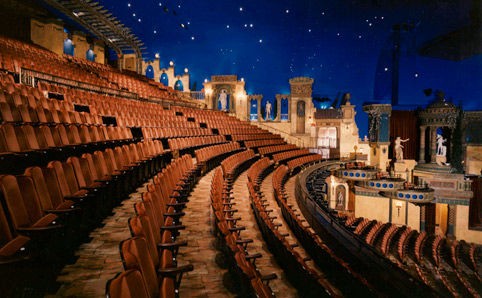 Commenting on the nominations, Live Performance Australia (LPA) Chief Executive, Evelyn Richardson stated “this year has been a remarkable year for live performances in Australia reflecting a vibrant industry with more than 18 million people attending shows across the country and ticket revenues of $1.4 billion.

“Over the past 17 years, the Helpmann Awards have received over 10,000 entries and announced 2,600 Nominations, which further illustrates the scale of the live performance industry in Australia.

The full list of nominations can be viewed at www.helpmannawards.com.au/media-resources/