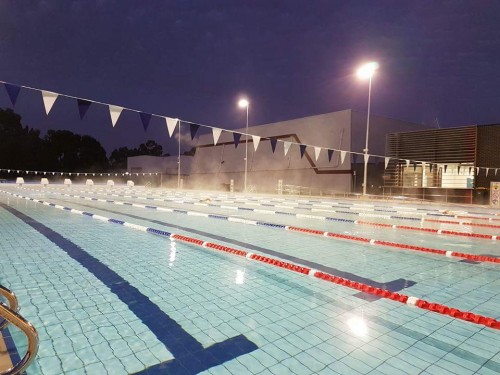 YMCA Victoria has extended its partnership with the Baw Baw Shire Council to manage the recently redeveloped Warragul Leisure Centre, together with six other recreation facilities in the West Gippsland shire.

The YMCA was successful in securing the contract to oversee the Council’s recreation facilities after a lengthy and thorough tender process.

The new contract will see the YMCA continue to grow its profile and community engagement programs in Baw Baw until June 2020. Along with Warragul Leisure Centre, facilities included are Bellbird Park Indoor Centre and seasonal pools in Drouin, Neerim South, Trafalgar, Thorpdale and Rawson.

The modern and accessible new layout includes a variety of indoor and outdoor pools, a splash pool with water features, a large warm water pool and fitness facilities that cater for all ages and abilities.

As the incumbent manager, YMCA oversaw the relaunch of the centre which recorded extraordinary growth over its first eight months.

In that period, compared to pre-redevelopment numbers, the centre has recorded:

Baw Baw YMCA Manager, Chris Hargreaves said that the close collaboration between the YMCA and Council in the lead up to, and since the opening of the new facility, had strengthened the already strong bond between the two organisations.

Hargreaves explained “we put a lot of focus and energy into ensuring the re-opening of the facility achieved its maximum potential. From our initial involvement with the design team more than six years ago, to assisting Council with meeting and communicating with user groups, the YMCA has been heavily invested in the redevelopment project.

“We were an active member of Council’s redevelopment Project Team and partnered to launch a pre-sales campaign, assist with developing marketing collateral and run a successful Open Day event. The results have been very positive and very pleasing.” 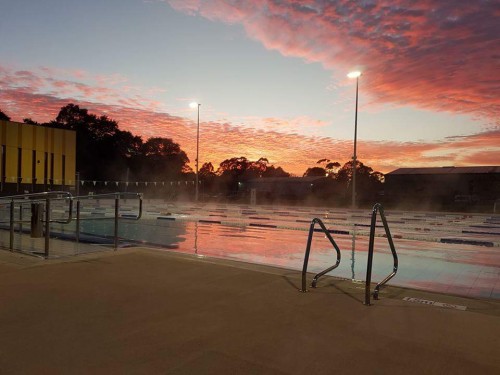 Hargreaves said that the key aim of the partnership now, was to grow membership and new program initiatives both in centre and within the local community, commenting “we’ve had a huge focus on innovation and implementing a significant number of new programs across the contract and outside the four walls of the centres.

Part of that effort includes a focus on developing and strengthening relationships with key stakeholders and user groups in the wider Baw Baw community.

Hargreaves adds “our management contract is community based and our significant stakeholders are vital to the success of the facilities. We have developed a ‘together we succeed’ outlook and will work to further grow our stakeholder partnerships.”

The YMCA plans to deliver a number of key initiatives in the first year of the new contract including new recreation swim programming, healthy cafés in all facilities, an increase in offsite programming and a focus on Council subsidy minimisation.

Another important move will be delivering NDIS programs later this year as a registered service delivery provider.

As part of this initiative Hargreaves has consulted with Baw Baw Council Access Officers and the YMCA Disability and Aged Care General Manager to plan the NDIS rollout across the shire.

He concludes “the Warragul Leisure Centre redevelopment has improved access and is very disability friendly, so is an ideal facility to run NDIS services now.”

“I am a member of several Council Working Groups in disability and we will be working to offer these services as soon as the NDIS is rolled out in Baw Baw.”

The tender for the management and operation of Baw Baw Aquatic & Leisure Services was advertised on the Australasian Leisure Management Tenders page. Click here to view the latest listings.