World-first App to unite adventure travellers around the world 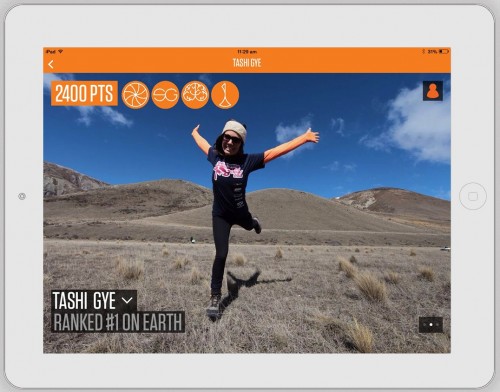 Australian adventure tourism specialist Adventure Junky has released a world-first app designed to change the way adventurers plan, book and celebrate their experiences across the globe.

The new Adventure Junky app – now available for iPhone and iPad – allows users to browse and book hundreds of unforgettable adventures worldwide while at the same time uniting travellers internationally with a new social network in which to play, compete, connect and gain rewards.

Spectacularly designed with an image-rich interface, Adventure Junky will initially offer more than 500 adventures all in one easy-to-access forum. They range from soft adventures like yoga and wildlife watching through to a full spectrum of medium, hard and extreme sports.

Users can choose from adventures on any continent, whether climbing the volcanoes of Guatemala, visiting the mountain gorillas of Rwanda, circumnavigating Spitsbergen in search of polar bears or traversing the Australian outback to Uluru. Adventures include free self-guided options for the weekend warrior as well as fully guided international expeditions.

The concept has been pioneered by Adventure Junky co-founders Nigel Malone and Fuchsia Sims, who aim to be an innovative force in the world of adventure travel.

Malone explains “Adventure travel is experiencing phenomenal growth – out of the more than six billion trips that travellers make every year, 40% now have an adventure component ... that’s 2.4 billion adventures a year, growing at 15% per annum.”

Malone said Adventure Junky would help fuel that growth by creating a competitive online environment and adding a level of ‘gamification’ to the mix, commenting “Adventure Junky will become the glue that brings adventure travellers together.

“You only have to look at exercise apps like Fitbit and Strava to see the potential for massive online communities created through gamification.” 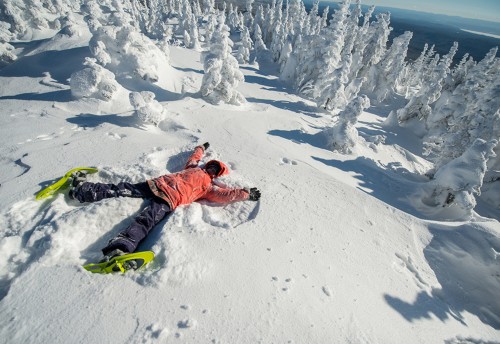 Each adventure had been selected with a strong focus on authenticity and respect for both people and place, Malone added, explaining “we’re catering to a rapidly growing market that is moving away from traditional options towards more personalised and meaningful travel experiences.”

In addition to the adventures already on offer, users can create and share adventures of their own such as favourite hiking trails, kayaking routes and wildlife-spotting locations. Over time, the user content will help expand the overall offering to include the richest possible selection of adventures, whether free or paid, organised or self-guided.

Sims said Adventure Junky offered a system of points and patches to reward adventurers and create a level of competition among users.

Sims concluded “if you make it to the top of the Adventure Junky leaderboard you’ll be awarded the coveted Number One Patch, the equivalent of the yellow jersey in the Tour de France.

“In the future, rewards will become tangible and we’ll create partnerships where points can be transferred to users’ rewards programs or redeemed for goods at outdoor retailers.”

Sydney-based Malone and Sims have an extensive background in tourism and adventure travel, having created marketing strategies and branding projects for tourism bodies, adventure operators and World Heritage sites. 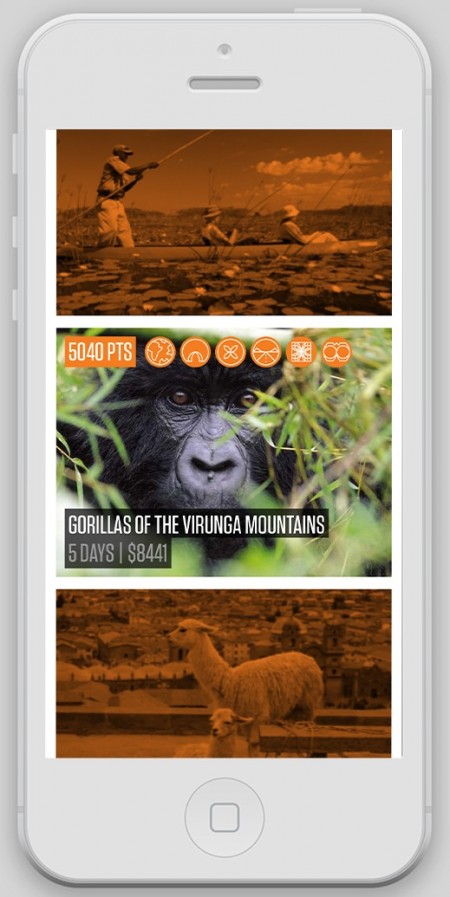 Adventure Junky has been developed and financed in Australia with the backing of tourism sector identities including former head of Tourism Australia Chief Executive John Morse AM.

Adventure Junky is now available in the App Store for iPhone and iPad and will soon be released for Android.