Yearly visitor numbers at Western Australia's Whiteman Park hit the million mark for the first time over the past weekend.

Western Australian Planning Minister John Day welcome the millionth visitor at a special event, saying that the occasion was a significant milestone in the park's history.

"Whiteman Park is one of Perth's premier recreation and conservation attractions that has grown in popularity over the past 25 years.

"It has become a shining light in terms of visitor appeal, attracting more people in recent years than Perth Zoo and Rottnest Island combined.

"Since its official opening in 1986, visitor numbers have steadily increased to more than 900,000 yearly and this will be the first time Whiteman Park will have recorded more than one million visitors in any 12-month period."

Covering 4,000 hectares, Whiteman Park takes its name from former local identity Lew Whiteman, who bought the land in 1939 for the purpose of grazing cattle, before developing the popular picnic spot of Mussel Pool in the 1960s. 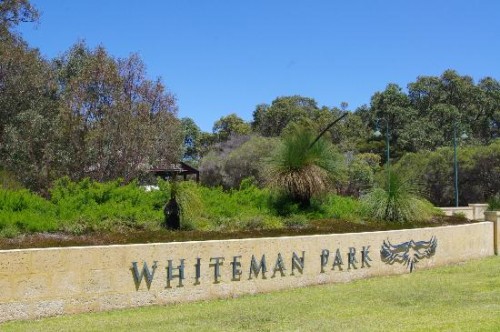 The Western Australian Government purchased the land and several adjoining properties in 1978 to protect the underlying aquifer as a drinking water source for Perth.
Minister Day added that the park was well known both locally and internationally for its biodiversity and special attractions based around transport heritage and nature conservation, adding "Whiteman Park has become a place where families and tourists alike can be engaged in a fun-filled and educational natural experience."

A mathematical formula, based on research conducted in 2002, is used to calculate visitor numbers at Whiteman Park. Each vehicle that enters the park, including coaches, is calculated as 3.2 visitors. Traffic count information is recorded on a monthly basis

For more information on the millionth visitor celebration go to www.whitemanpark.com