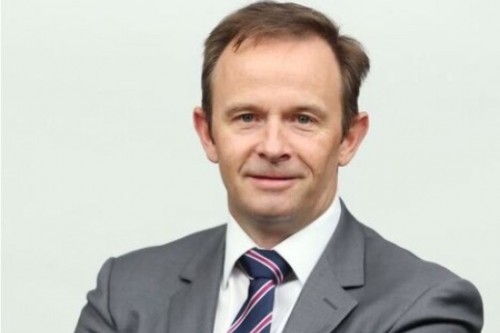 Highly experienced sports executive Brad Paatsch has been appointed to the role of Head of Commercial, Strategy and Operations of the Western Force.

Paatsch has 20 years of experience in marketing, commercial negotiations and government liaison, particularly in professional sports.

At the Force he will initially focus on the development of the commercial strategy, procurement of media partners and sponsors and the implementation of a premium hospitality program for the West Australian rugby team, with this role likely to evolve as the Force grows.

Commenting on his new role, Paatsch stated “I am really excited about building a new presence for the Western Force, alongside the high-calibre team being assembled.

“I have worked on some big projects throughout my career, but this new phase of the Force presents incredible potential and is an opportunity too good to turn down. I can’t wait to be part of another new venture at the heart of the WA community.”

Paatsch was most recently Chief Operating Officer at Perth’s new Optus Stadium where he oversaw the development and implementation of the commercial program, including naming rights and venue partnerships.

Prior to that he spent five years as the General Manager of Strategic projects at the Fremantle Dockers, where he successfully managed the AFL club’s involvement in the Cockburn ARC administration and training facility.

He has also worked with AFL Clubs Melbourne and Collingwood and in NRL and A-League Football.