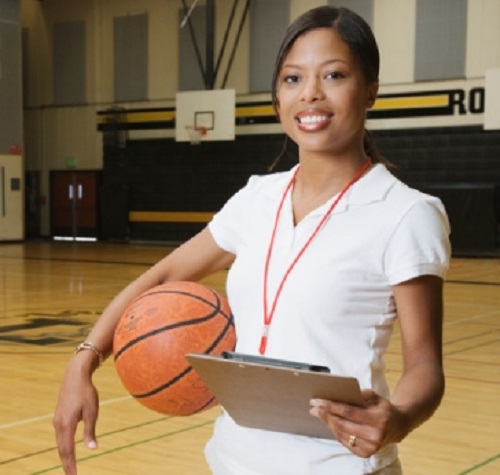 The Western Australian Government has helped spearhead a push for Australian sports governing bodies to commit to having at least 50% women on their executive boards and committees.

Announcing the achievement, Western Australian Sport and Recreation Minister Mick Murray stated "I am proud that WA has played a key role in this important national initiative. We advocated strongly for the target to be increased to 50% and this is a good result for equality and the sports industry.”

The deal was struck at the recent Meeting of Sport and Recreation Ministers in Sydney, which saw the tabling of the draft National Policy Framework for Girls and Women.

The 50% target is 10% higher than what was originally proposed, and reflects women's representation in the community.

The new target was endorsed by all jurisdictions and is now Federal Government policy which will be enacted nationally.

Minister Murray added "sport plays such an important role in our culture, so it's vital that the governing bodies are representative of our communities. Diversity in leadership positions not only better reflects our communities, it has been shown to make good business sense and lead to better decision-making outcomes.”

Western Australian Women's Interests Minister Simone McGurk also stated "there are many skilled and capable women with a great deal of expertise to contribute to the sporting industry, and by not having a gender balance we are missing out on a huge array of talent.

"This policy sends a message to the sporting community, and the community at large, that gender equality is important and government has a leadership role in driving the agenda for change."