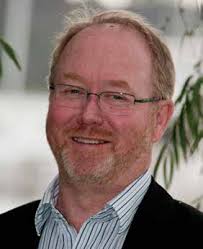 The Centre is the largest integrated botanical research facility in Western Australia and works with Perth's Kings Park and Botanical Garden to preserve the DNA of West Australian plants.

The Centre is also involved in the Millennium Seed Bank partnership with Kew Gardens in London, which aims to protect the seeds from plants that are in danger of becoming extinct.

McNamara, 58, died from cancer earlier this year and his family attended the re-naming ceremony at the beginning of November.

His youngest son, Ian, told the ABC that his father had a strong belief in scientific research and that the family looked forward to the work being carried out in the building to further conservation in Western Australia.