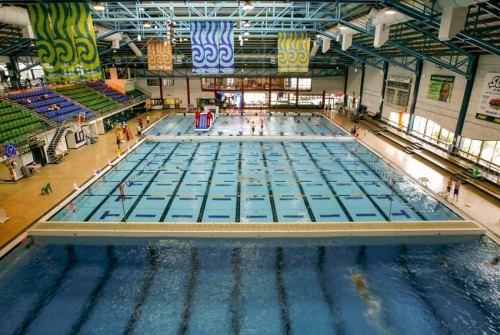 Taking children for a swim in Wellington will soon be cheaper with Mayor Justin Lester announcing the Council will waive spectator charges for guardians.

Mayor Lester explained “we had incredibly positive feedback when we made swimming free for under-fives (so) the next step is to make sure that parents or guardians of children aren’t having to pay just to come and watch their child in the water.

“We’re going to make it free for parents to bring their children in to swim at Wellington City Council pools by dropping the spectator fee .This will also include at least one parent getting to swim for free when they are directly supervising children under eight in the water.

“Learning to swim and being confident in the water is a vital skill for our kids to learn. Every child in Wellington should have the opportunity to get comfortable in the water.”

The change will be introduced in Mayor Lester’s first draft of the Wellington City Council Annual Plan in March.

“We’d heard pretty consistently from people that they thought it was odd they had to pay admission when often they are just sitting and watching their children play or are actively supervising in the water while they swim, a requirement of parents with children aged under eight.

“This isn’t a big cost for Council and it’s a common-sense change that will be great for local families.

“This is about people getting more value for money out of our council facilities.” 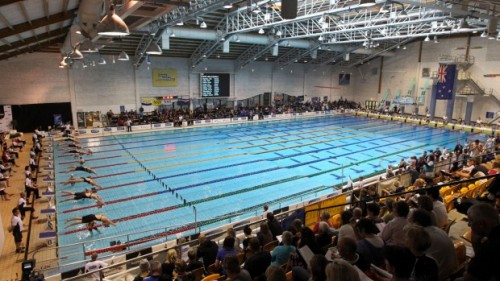 “The sad situation of seven people drowning over Waitangi weekend again highlights that our kids need to learn early in life those foundation water safety skills and knowledge that are vital to recreating at our rivers and beaches.”

A spectator fee will still be charged for major aquatic tournaments and events.

The changes will take effect from 1st July.