VMA to welcome new board members 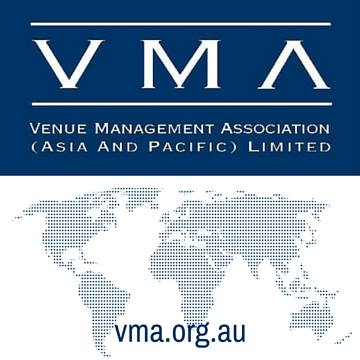 In advance of its 2017 Venue Industry Congress in Sydney, the Venue Management Association (VMA) has announced the results of the recent ballot for the 2017 Active Board Directors election, following formal polling through the independent Election Buddy system.

VMA Chairman, Trevor Dohnt announced the Active Member candidates who will commence a three-year term on the VMA Board of Directors from 23rd May 2017.

Dohnt also congratulated Milton O’Brien CFE, the VMA Allied Member candidate who will also commence a three-year term on the VMA Board of Directors.

With more than 400 delegates scheluded to attend, the 2017 Venue Industry Congress is being held at the Hyatt Regency Sydney from Sunday 21st to Tuesday 23rd May.

Click here for details of the Venue Industry Congress in the Australasian Leisure Management industry Calendar.