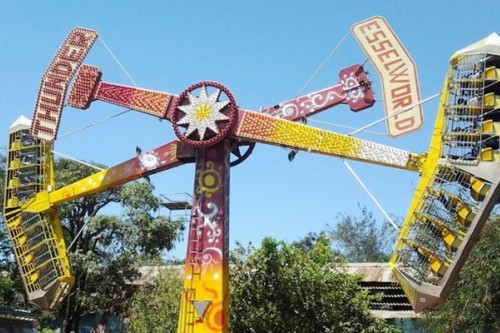 Ongoing growth and increasing popularity of theme park visits is expected to the see the Indian amusement attraction sector set to double by 2023.

Worth Rs 2930 crore (US$434 million) in 2016, according to a survey from the Federation of Indian Chambers of Commerce and Industry (FICCI) and consultants KPMG, visits to theme parks in India are expected to double in the next five years with theme parks becoming increasingly popular as places not only for free time and weekend visits but also as holiday destinations among the country’s 267 million strong middle class.

Karan Anand, Head of Relationships for Indian travel agent Cox and Kings told PTI “there has been an boost of about 13% in a bookings for domestic themes parks (this year) compared to 2017.

Explaining the popularity of theme park visits among families, Anand advised “(one) trend that we have celebrated is that relatives present a theme park vacation to a children when they surpass in studies or sports.

“We see a direct doubling in a subsequent five years. Theme parks are destinations by (themselves) and one does not have to go anywhere else.”