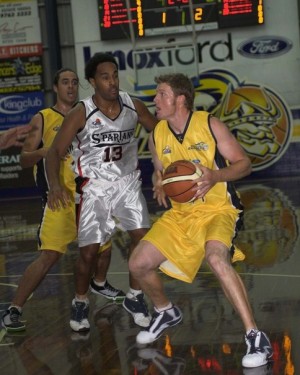 With many items already announced, the budget did include $14 million for the Kardinia Park Stadium Trust in Geelong with the funding directed at the current redevelopment plans for Simonds Stadium.

The Budget also confirmed the previously announced $22 million for the Better Indoor Stadiums Fund and $8 million for the Country Football Netball Program, so that regional clubs can continue to build new facilities, install lights and complete ground or court resurfacing.

The Budget also includes $1.05 million for a new pavilion at Carrum Downs Recreation Reserve and a further $4 million, on top of $12 million announced earlier this year, for upgrades to the St Kilda Football Club’s Moorabbin Oval.

A statement on this explained “the Budget provides ...  for a badly-needed upgrade of the iconic venue, helping the Saints return to their roots and giving local leagues and the whole community a world-class facility for year-round use.” 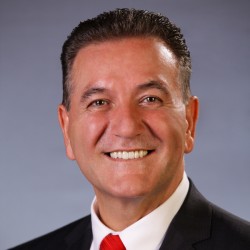 “The flagship venue will become a home for the Old Melburnians Football Club, the VAFA Umpires Association and a new women’s league.”

For major events, the budget provides an extra $2 million to continue the Significant Sporting Events Program, which secures more than 70 events for Melbourne and regional Victoria each year.

Commenting on the funding, Victorian Minister for Sport John Eren stated “Victoria is the sporting capital of Australia, with the highest sports participation sports rates in the country, and we want it to stay that way.

“The big events and the star players inspire the youngsters, so we’re adding to our calendar of big sporting meets and bringing the stars of the game closer to our communities.”

In respect of the Better Indoor Stadiums Fund and Country Football Netball Program, Minister Eren added “there’s not enough court space in Victoria to meet the record demand for sports like basketball and netball.”