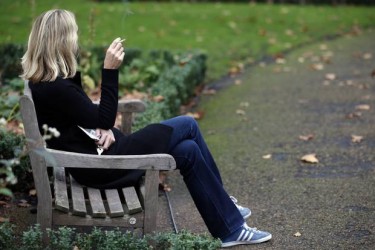 Following similar legislation in other States, legislation amending Victoria's Tobacco Act to ban smoking at children's playgrounds and other public spaces has passed through the Victorian Parliament.

As a result, from 1st April 2014, smoking will be banned within a 10-metre radius of outdoor children's playground equipment and skate parks and also extends to public swimming pools, playgrounds and outdoor sporting venues during organised underage events.

Victorian Health Minister David Davis explained "smoking will now be banned at thousands of venues and locations across our state where children congregate and enjoy health outdoor activities.

"We will undertake an extensive public awareness and community education campaign and make no smoking signs available for local councils to install."

Minister Davis says approximately 4,000 people die in Victoria each year from smoking and the annual costs in health and productivity are as high as $2.4 billion.