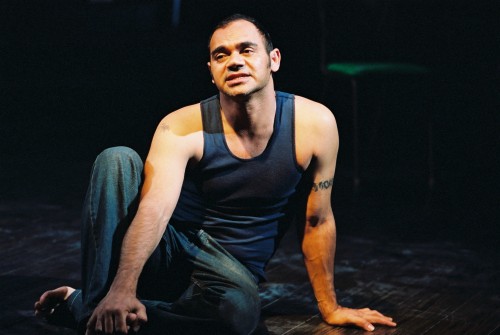 David Page, Music Director of the Bangarra Dance Company, has died unexpectedly at the age of 55.

A statement from the Company announcing the death advised “the Bangarra clan is unbelievably saddened that our brother David Page is no longer with us.”

David Page was a descendant of the Nunkul people and the Munaldjali clan of the Yugambeh tribe from south-east Queensland.

He joined Bangarra in 1991 as resident composer and was appointed an artist-in-residence in 2011 before taking his most recent role as music director.

Roach told the ABC “he composed the extraordinary soundtrack to Bangarra's Ochres, which is probably their most famous early work.

"An extraordinary soundtrack where he not only combined his own compositions but the sound of traditional voices in language."

Among numerous achievements, Page won four of his eight nominations for the Deadly's Sound Awards and was the inaugural winner of the Indigenous Artist Award for The Sidney Myer Foundation in 2000.

He studied saxophone, voice, composition and song at the Centre for Aboriginal Studies in Music (CASM) at Adelaide University.