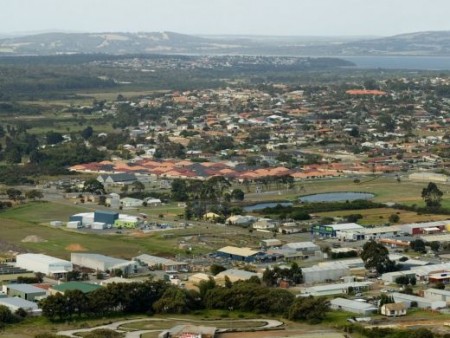 Albany residents will benefit from a $1.46 million redevelopment of the city's recreational playing fields as part of the Centennial Park Phase 1 project.

Centennial Park comprises grounds for football, cricket, hockey and rugby and these are to be upgraded to include lighting, improved drainage and multiple-use design.

Western Australian Premier Colin Barnett said there was an urgent need to increase Albany and Denmark's capacity for hosting visitors at ANZAC centenary events between 2014 and 2018.

Premier Barnett said the funding was in addition to the $8 million announced in August towards the commemoration of the ANZAC centenary which was made up of $5.8 million to restore Mt Clarence and $2.2 million towards a proposed ANZAC interpretive centre.

Premier Barnett explained "the State Government has contributed $9.26 million so far to the ANZAC commemorations, demonstrating this Government's strong commitment to this important project."

For more information go to www.albany.wa.gov.au/about-albany/major-projects/