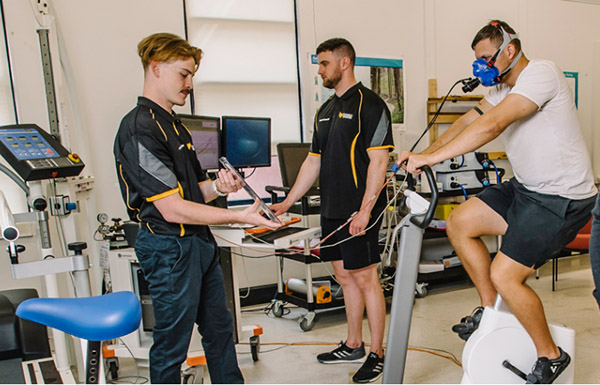 While the harmful effects of tobacco cigarettes are well-known, in a world-first study, University of Southern Queensland researchers are investigating whether the regular use of e-cigarettes in young and otherwise healthy adults can also reduce respiratory function and exercise capacity.

The research stems from the ongoing debate - particularly among young people - over the health and safety issues pertaining to using e-cigarettes, commonly known as vaping.

Principal investigator and respiratory physiologist Dr Dean Mills said there was a pressing need for a greater understanding of the risks and health dangers of e-cigarettes and explains “while the harmful effects of tobacco cigarettes are well-known, there is little evidence and knowledge about the health risks of e-cigarettes because they’re relatively new.

“The lungs are like a sponge. They soak up any smoke or substance that’s inhaled, which can cause severe long-term damage and affect people for the rest of their lives.

“This study will help us learn more about how the chemicals inside e-cigarettes interact with the body and lungs, and determine if and how they impact our ability to undertake exercise.”

It is estimated more than 200,000 Australians use e-cigarettes, with the greatest use believed to be among young adults.

The most common reasons adults start using e-cigarettes is because they believe they are safer than smoking tobacco or can help them quit smoking, despite a lack of evidence of their effectiveness. 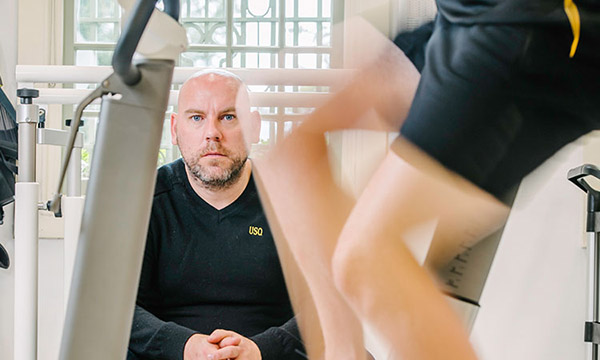 Dr Mills (pictured above) said the study was vital, especially for young people, as e-cigarettes may impair lung development and lead to long-term health problems.

Dr Mills advise “adults who smoke in their teens can have lungs that never grow to their full potential and never perform at full capacity.

“This leaves them more susceptible to lung infections, including coughs, colds and even COVID-19.

“It’s concerning that many young people are breathing into their bodies these chemicals contained in e-cigarettes without knowing the full repercussions and consequences to their lives and livelihoods.”

Dr Mills said they were looking for regular e-cigarette users, aged 18-35, who are otherwise healthy, to take part in the research study.

Participants will be required to attend the University’s Ipswich campus for a one-hour assessment, including lung function and exercise capacity testing.

Non-e-cigarette users are also needed as control participants for testing.

To get involved in the study, or to learn more, contact Dean Mills at dean.mills@usq.edu.au or phone 3812 6147.