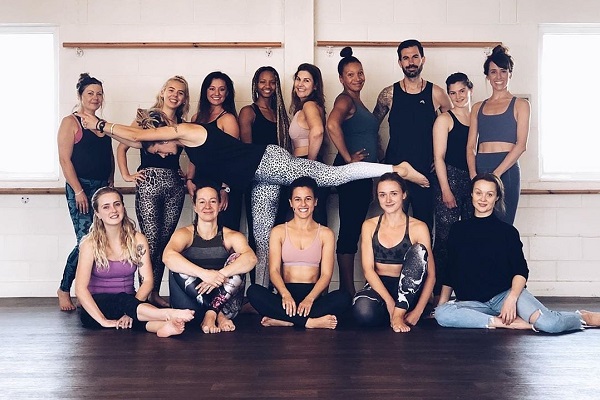 The UK’s fastest growing yoga brand, Fierce Grace Yoga, is set to launch its revolutionary yoga system on New Zealand, with a first studio due to open in Queenstown next month.

The yoga classes are for anyone and everyone no matter what age, flexibility, fitness level or injury status.

The Queenstown classes will be offered in a heated state of the art studio, sitting between 35 and 38 degrees, with a few cooler classes woven into the timetable.

Fierce Grace will be upstairs on level one, opposite Kiwi Bank, in a bright, new, modern studio which can host up to 70 people in a class. 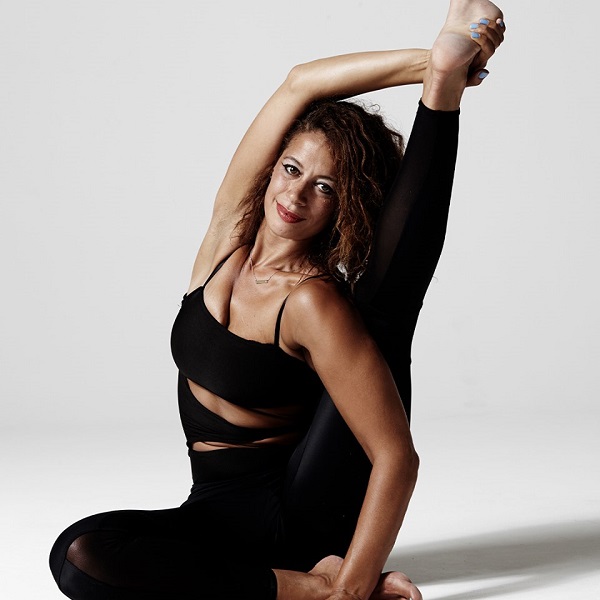 UK-born franchise owner Whitewoods became attracted to Fierce Grace Yoga after attending classes in while visiting family in her home country in 2017.

She explains "I instantly fell in love with the classes, it’s literally the best thing I’ve ever done. I’ve been prodding them ever since and I can’t wait to bring it to Queenstown.

"It’s completely different to anything else; the system incorporates a range of yoga styles in a more relaxed, flowing manner."

The Queenstown studio will be the 10th in the world, with the majority based in the company’s hometown of London as well as New York and Italy.

Pernetta has based Fierce Grace Yoga on over 25 years’ yoga study and practice and 24 years of teaching experience, advising “it’s not enough to be super-fit physically, busy people want more. They want emotional freedom and mental wellbeing as well. I designed this yoga method to help people achieve this.”

Explaining that the "non-stereotypical" yoga system will suit Queenstowners as anyone can do it, Whitewoods adds "with the expansion of Queenstown, and the number of people living here, the resort can definitely cope with another studio - except it’s not just ‘another’ studio.

"From a business perspective it’s a no-brainer. It will definitely fly once it’s here, as yoga studios are doing very well."

The studio is set to open with four teachers, hosting five classes per day, which will increase with demand.

Whitewoods says the Queenstown Central location in the bustling Frankton Flats retail and development area is "perfect" for surrounding neighbourhoods.

For more information go to www.fiercegracequeenstown.com