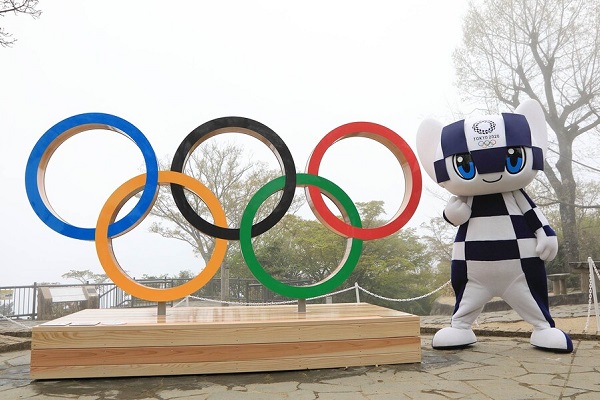 Athletes taking part in the upcoming Tokyo Olympic and Paralympic Games will be tested daily for COVID-19, but the International Olympic Committee (IOC) and the Games organisers have put off until June a decision on whether domestic spectators will be allowed to attend.

Releasing the latest Games ‘playbook’, outlining safety measures participants and visitors need to take to ensure a “safe and secure” Games, organisers also advised that all participants will be required to record two negative tests before they leave for Japan.

Speaking at a press conference outlining the new measures in the updated playbook, Tokyo 2020 Games Delivery Officer, Hidemasa Nakamura advised “by having daily testing a new situation with the variant of concern could be coped with. With frequent testing we will also be minimising the risk of forming clusters.

“The worse scenario is if we create clusters and then a lot of medical resources will be concentrated in the situation and pressure the medical system in Japan.”

He added that daily testing at the Games will be saliva based in a bid to reduce the strain on the health system.

An expert panel will also be assembled in a bid to ensure that no athlete will be excluded on the basis of a ‘false positive’ test result.

However, Christophe Dubi, Executive Director of the Olympic Games, said that a disciplinary commission has been set up in the event of an athlete failing to respect the rules in the playbook, which could see athletes lose the right to participate in the Games.

Organisers are aiming for this new edition of the playbook will help alleviate some concerns surrounding Tokyo’s hosting of the games amid rising Coronavirus cases in Japan. The first edition,  written jointly by the IOC, Tokyo 2020 Organising Committee and the International Paralympic Committee, was published in February.

Other requirements in the playbook advise that athletes will not be permitted to take public transport or visit restaurants but should eat at catering facilities at Games venues and their accommodations, or in their rooms using room service or outside delivery, according to the playbook released on Wednesday after a meeting between the IOC, the International Paralympic Committee, local organisers and the Tokyo and national governments.

They must spend their time in Tokyo using official vehicles to move between their hotels and event venues. Other participants will be tested for the first three days after their arrival in Japan and “regularly” thereafter, with the frequency determined by their proximity to athletes.

In a statement, organisers went on to say “we are confident that compliance with these regulations will ensure the safety and security of athletes, Games officials and spectators, as well as the people of Tokyo, other host locations and Japan.”

The new measures were announced days after Tokyo and three other prefectures entered a third state of emergency in an attempt to check a surge in cases.

A third and final version of the playbook is also expected to be published in June.