Tickets for Wanaka’s Rhythm and Alps festival in hot demand 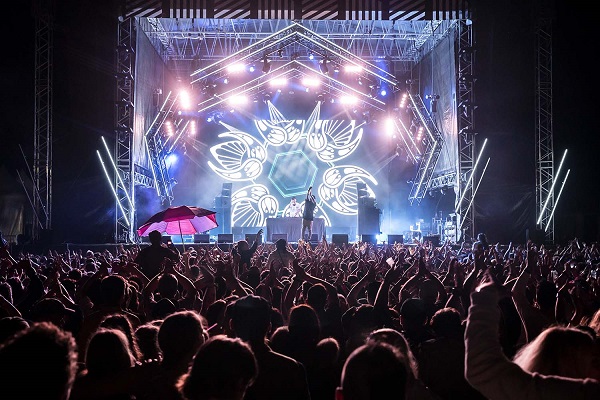 Tickets to the South Island's premier music festival and New Year's party - Rhythm & Alps 2019 - is close to selling out once again.

Up to 10,000 people - including 5500 campers and 4500 day-pass holders - will dance into a new decade at Robrosa Station, in Wanaka's Cardrona Valley.

The three-day festival, running from 29th December to 1st January presents a line-up of 53 acts including English drum and bass juggernaut Wilkinson with a live band, returning for a second consecutive year, US trap and bass producer RL Grime, New Zealand's popular Shapeshifter and Austrian duo Camo and Krooked.

Explaining the continued popularity of what is the South Island’s largest annual music festival, now in its ninth year, Rhythm & Alps 2019 (R&A) Festival Director Alex Turnbull states "the whole team are big believers that if we over-deliver, the brand stays strong.

"We do our best to provide a great platform for the guests, artists and everyone involved to have a fantastic experience. It takes a lot of people, but we love it and can't wait to welcome everyone through the gates on December 29." 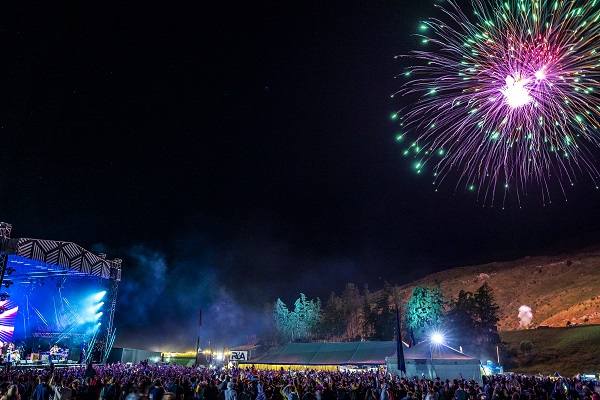 Turnbull again expects the magical connection between the crowd and artists, R&A's trademark chilled vibe, and, hopefully, sunny skies with a light, cooling breeze, adding “it's going to be an unbelievable few days. We've got a world-class international line-up who are headlining shows across Australasia over the New Year, including Sydney, Melbourne and here, backed by some of the best in New Zealand."

Turnbull says approximately 80% of guests are from Otago and Canterbury, with 10% from Australia, and 10% from the elsewhere in New Zealand and overseas.

He notes "the Australian demographic is growing year on year. For other nationalities, lots of them arrive in Queenstown and Wanaka in December, hear about R&A, and snap up tickets."

In contrast, 80% of the 200 volunteers who will help out at R&A are from overseas, with Turnbull concluding that the popularity of R&A brings joy and validation to the team behind it.

Images: Wilkinson, pictured at the 2018 festival, headlines the New Year's Eve slot at R&A 2019 (top, courtesy of Lauren Constable) and fireworks at R&A 2018 (below, courtesy of Alexander Hallag).