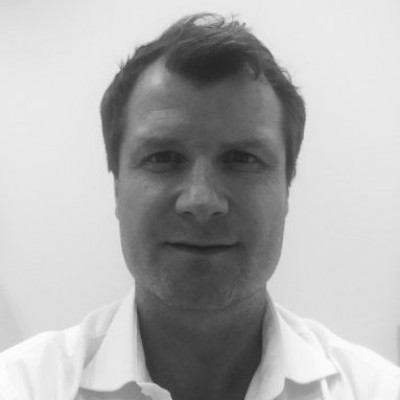 He has held senior positions with Dainty Group, the Phillip Island Grand Prix circuit, the Australian Grand Prix Corporation and the Falls Festival.

Announcing the appointment TEG Chief Executive Geoff Jones said McGregor is the ideal executive to lead TEG Live in a new growth phase, stating “Tim has vast experience in the industry and an outstanding reputation that only comes when you consistently produce results and build strong relationships.

“He has spent over 20 years working across all forms of live entertainment and has a deep knowledge of the industry across operational, commercial and legal aspects.

“The TEG Live business is a very strong one with a diverse footprint across multiple genres of live content and expertise in both corporate hospitality and sponsorship.

“I congratulate Tim on his new role and look forward to working closely with him.”

McGregor will concurrently fill the role as TEG’s Chief Commercial Officer. He joined TEG in July this year as part of the acquisition of the Dainty Group, now rebranded as TEG Dainty.