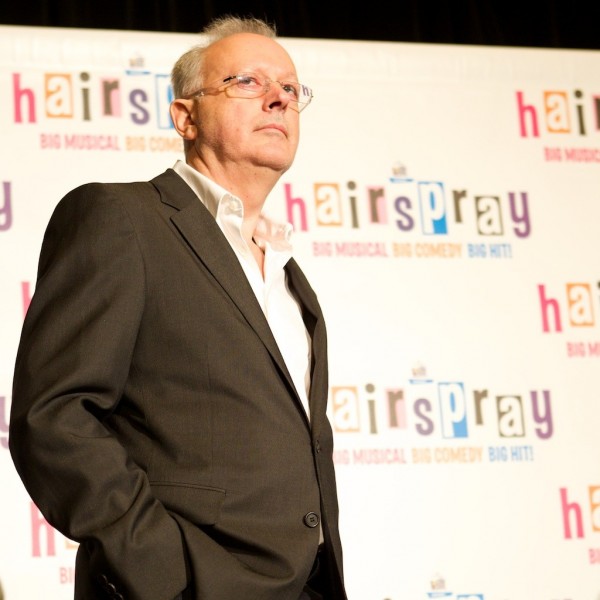 In a deal that will  create the biggest diversified ­promotion and entertainment company in the local market, TEG, owner of Ticketek and a range of live entertainment properties, has bought the Dainty Group, the touring business controlled by veteran promoter Paul Dainty.

The acquisition also marks TEG’s most significant transaction since it was bought by Affinity Equity Partners from Nine Entertainment Co in April 2015..

Over a 40-year career, Dainty (pictured above) has brought top international acts including The Rolling Stones, Katy Perry, Paul McCartney and Billy Crystal to Australia while producing and promoting shows across Australia and New Zealand, the United Kingdom, South East Asia and South Africa

Dainty told The Australian “the deals are just so big now and I think being part of a large combination we will see one and one equalling three.

“As we bring the world’s ­hottest acts under one roof with TEG-Dainty, hopefully we can do more top-tier tours, make them more money and grow even further from where we are.”

Born in England, Dainty founded the Dainty Group in the early 1970s after spotting a gap in the Australian touring ­market.

His breakthrough promotion came with The Rolling Stones’ 1973 Australian tour, and he has now sold more than 50 million concert tickets in this country.

The Dainty Group has consistently been ranked in the top five global promoters by international entertainment publication Billboard magazine.

Dainty said the touring business had never been more relevant as artists increasingly relied on live shows to generate revenues after the record industry was disrupted by digital streaming ­services. 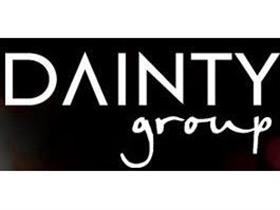 He added “when I started out artists derived most of their income from records.

“Touring was still a very profitable business back then but the tours were designed to drive more record sales.

“The bottom line is that the change in the market dynamics have helped the touring business.”

TEG has been focused on expanding its touring business into Asia where Dainty has a Singapore office and a strong slate of ­talent to tour the region.

TEG Chief Executive Geoff Jones, who also steered the business under Nine’s ownership, said the Dainty Group was a clear preference when he was scouring the market for acquisitions.

Jones explained “what stuck out was that the Dainty Group and Paul were of the most interest to us.

“Culturally, we will fit really well together. Paul and I knew each other well and had worked together well so we expect it to be a seamless integration.”

Dainty was Dainty Group’s sole owner before the transaction after founding the business in the early 1970s, and he will now be running the TEG-Dainty touring business, reporting to Jones.