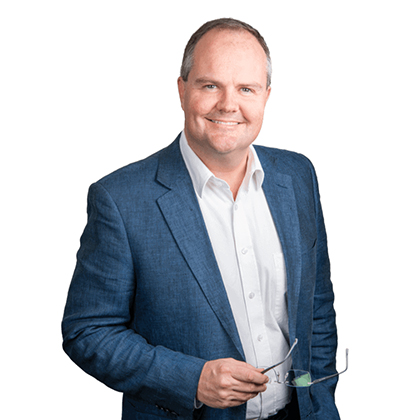 Prime Minister Morrison noted “hosting the Games is a remarkable opportunity for both Queensland and Australia to lock in economic and social benefits for years to come.”

Prime Minister Morrison advised that O’Brien played an integral role in securing the rights for Brisbane to host the 2032 Olympic and Paralympic Games as his personal representative for Brisbane’s candidature. The role of Special Envoy will see O’Brien engaging with businesses and the community to ensure the Commonwealth retains an ongoing dialogue with, and understanding of, the key interests of the Queensland community.

O’Brien will report directly to the Prime Minister and will also work closely with the Minister for Sport, Richard Colbeck, and the Minister for Communications, Urban Infrastructure, Cities and the Arts, Paul Fletcher, to help deliver on the Commonwealth’s partnership with the Queensland Government and other Games partners to make Brisbane 2032 a world-class Games with a lasting legacy.

Prime Minister Morrison congratulated O’Brien adding that he looked “forward to continuing to work with him.”