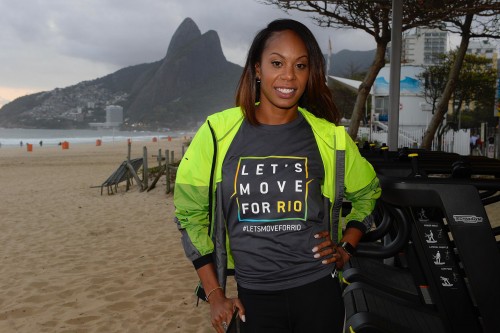 Technogym’s ‘Let’s Move for Rio campaign’ will see the almost new equipment donated to athletes and sport enthusiasts at 22 public gyms across the Municipality of Rio de Janeiro.

During the Olympics, Technogym’s ‘Let’s Move for Rio’ has seen athletes and wellness enthusiasts measure their physical exercise - both on the equipment and thanks to the free Technogym mobile app - via Technogym’s digital Mywellness platform. 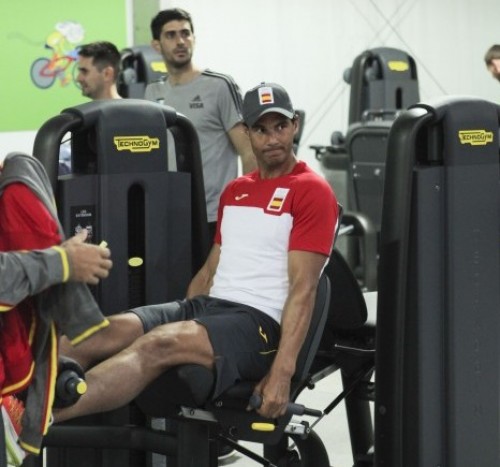 At the Olympic Village athletes collected MOVEs - the unit of measurement of the movement defined by Technogym - by training on the connected Technogym equipment, while others have joined the campaign by just downloading the Technogym app. 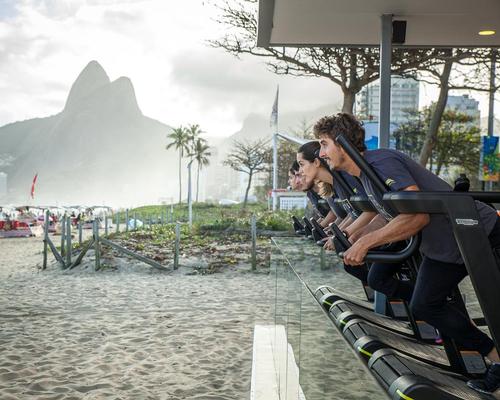 Casa Technogym has allowed locals and visitors the opportunity to train like an Olympic athlete and take part in group training activities.

For Technogym, Rio 2016 represents its sixth Olympic experience after Sydney 2000, Athens 2004, Turin 2006, Beijing 2008 and London 2012 and the ‘Let’s Move for Rio campaign’ goes beyond the company’s role of official supplier for the athletes training centres in creating a lasting Olympic legacy. 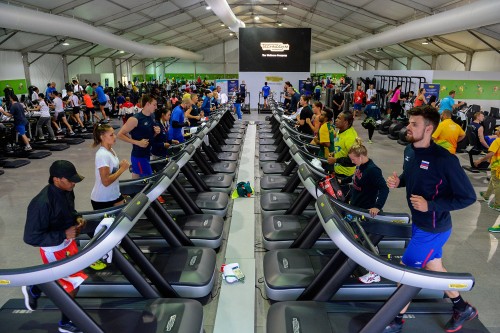 In Rio, Technogym has equipped 15 centres for athletes to train in before and during the Rio 2016 Games offering around 1,200 pieces of equipment to the 10,500 athletes from 205 different countries.

Technogym has also provided a team of 50 professional trainers to support the athletes.

Commenting on the company’s commitment, Technogym President and founder Nerio Alessandri stated that Rio 2016 “represents a unique social opportunity to promote wellness in Brazil and in the whole of Latin America and get increasing numbers of people interested in regular physical exercise.”

For more information click here to contact Technogym Australia via their entry in the Australasian Leisure Management Supplier Directory.

Images (from top): Sanya Richard-Ross backs ‘Let’s Move for Rio’ , Rafael Nadal works out, Casa Technogym on Ipanema Beach and one of the Technogym equipped fitness centres for Rio athletes.