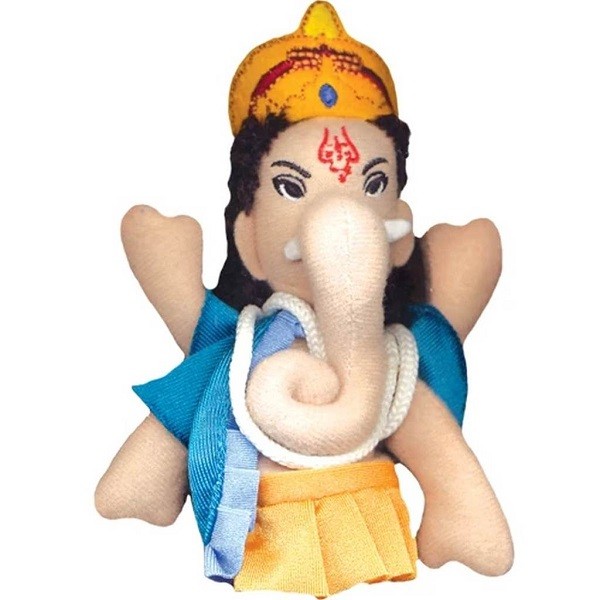 Sydney’s Museum of Contemporary Art has withdrawn the Lord Ganesha Finger Puppet from its store, following requests from Hindus who objected, calling it highly inappropriate.

In a statement, Hindu statesman Rajan Zed said that Lord Ganesha was highly revered in Hinduism and was meant to be worshipped in temples or home shrines and not to be manipulated by fingers. Inappropriate usage of Hindu deities or concepts or symbols or icons for commercial or other agenda was considered hurtful and offensive to devotees.

In addition to withdrawing Lord Ganesha Finger Puppet from the MCA Store, Zed who is President of Universal Society of Hinduism also urged MCA Director Elizabeth Ann Macgregor and Board Chairman Lorraine Tarabay to issue a formal apology.

Zed noted “Hinduism was the oldest and third largest religion of the world with about 1.2 billion adherents and a rich philosophical thought and it should not be taken frivolously. Symbols of any faith, larger or smaller, should not be mishandled.

“Moreover, it was saddening for the devotees to see Lord Ganesha reduced as a finger puppet under the mercy and control of the owner; while in reality the believers put the destinies of themselves in the hands of their deities.”

Zed highlighted that “although MCA claims to take a leadership role in demonstrating the social impact of contemporary art, it seemed that Museum executives themselves needed some urgent cultural/religious sensitivity training to substantiate this claim.”

Zed added “A taxpayer supported institution like MCA should not be in the business of trivialising a highly venerated deity.”

In Hinduism, Lord Ganesha is worshipped as god of wisdom and remover of obstacles and is invoked before the beginning of any major undertaking. Hinduism is one of the fastest growing religions in Australia, and according to 2016 census, formed 1.9% of the country’s population numbering at 440,300.

The MCA Store had the Ganesha Finger Puppet priced at $15.50.

8th May 2014 - QT Sydney partners with Museum of Contemporary Art