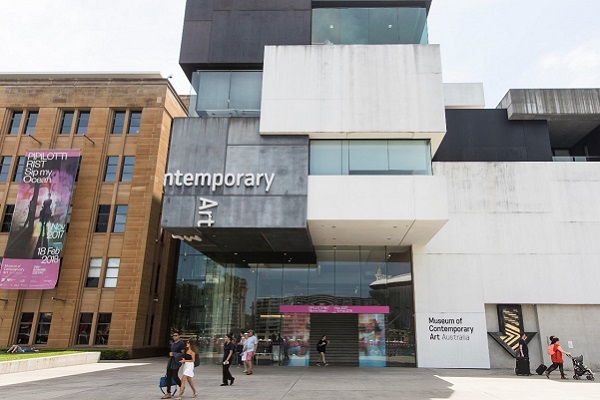 Sydney's Museum of Contemporary Art has been accused of allowing a "toxic culture" to develop within its workforce, with former staff members speaking out about their perceived mistreatment, and a current employee taking her case to the Industrial Relations Commission.

The Circular Quay arts institution has, according to a Sydney Morning Herald report, been “in damage control for weeks” after a former staff member wrote about her "traumatic experience" while working as a trainee and a gallery host, alleging she had been badgered about her appearance and accused of "cheating" her way into the job by misrepresenting her circumstances.

In a post, published on Medium, Chinese-Australian artist Lilly Lai argued the MCA failed to properly handle reports of "blatant racism or verbal abuse from visitors", and lacked policies to protect people of colour.

Lai conceded in the piece that as a result her performance had "been getting poorer and poorer", and she frequently called in sick.

Recently reopened after being closed during the COVID-19 closure, the MCA’s income has been impacted by the absence of weddings and other events, with job cuts likely.

This week, art collector and former investment banker Lorraine Tarabay has taken over as board chair from corporate adviser Simon Mordant, who announced earlier in the year that he was standing down after 10 years in the role.

The Sun-Herald has indicated that one of Tarabay's first acts will be to address museum staff, particularly the casual hosts who are its main conduit with the public.

Host Anni-Jane Linklater, through the Australian Workers' Union, has lodged proceedings with the Industrial Relations Commission contending the museum broke the law by taking disciplinary action against her over an email she sent to colleagues and posts on social media. 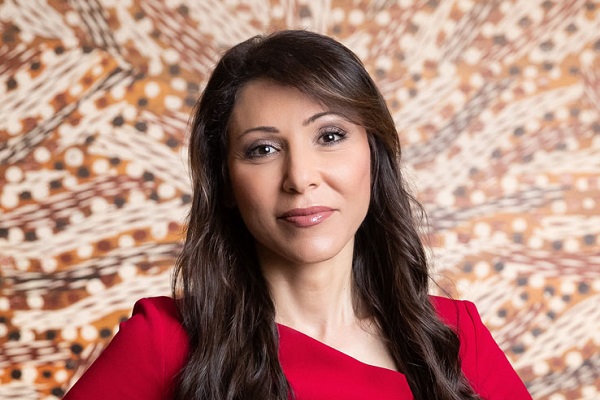 The email, sent from Linklater's Gmail account, was titled "Chairmageddon and other issues". This refers to an ongoing dispute in the museum about the provision of chairs for MCA gallery hosts, who are required to stand up throughout their shifts, as per many museums worldwide.

Linklater wrote that she was going to "light the fuse" and "initiate chairmageddon". Case files sent to The Sun-Herald show the MCA argued those phrases were disrespectful, unprofessional, threatening and intimidating, and issued a "final warning letter". Linklater also claims she was removed from a roster of back-up team leaders.

SafeWork NSW initially found in Linklater's favour, but this was overturned after the MCA asked for a review. The union has now taken the case to the IRC, arguing the MCA discriminated against Linklater for performing her duties as a health and safety representative.

On social media, Linklater also wrote comments supporting Lai's very critical post about her experience at the MCA, thanking her for "speaking truth to power".

In addition, former MCA host Soo-Min Shim posted a link to the article on her Facebook, adding: "The two years I spent as an MCA host ... really damaged my mental health. Pls read this. (MCA) is institutionalised racism at its finest."

MCA Director McGregor disputes these claims. She said while she could not comment on confidential personnel issues, Linklater had breached the museum's code of conduct, internet policy and social media use policy.

McGregor said the MCA had "an inclusive, welcoming and positive culture which encourages constructive dialogue with staff about all issues of concern", and zero tolerance for any form of discrimination.

Last year the MCA's staff survey returned an overall satisfaction rate of 85%, and 77% for casual staff. The museum said it was implementing measures to address concerns about specific issues such as communication.

The museum also said it was investigating another "allegation of racism" made anonymously on social media, which it became aware of last week. It did not give details but said its Indigenous Advisory Group Chair Christine Evans had been made aware of the issue. 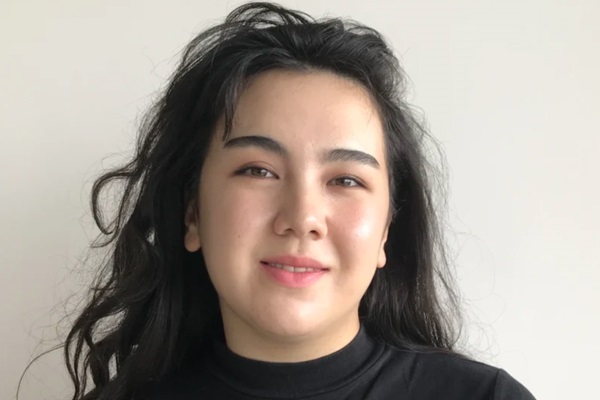 In a statement, McGregor advised "MCA staff are treated fairly and equitably with all incidents taken very seriously and investigated in line with MCA policies.

"We are especially proud of our front of house team, whose professionalism, customer service and knowledge are regularly praised by our visitors. We are conscious that they can face difficult situations and have a rigorous training programme and methods to support them in place.

"The MCA is committed to continuous improvement, particularly with regard to diversity and inclusion, and we are seeking staff feedback as to how the MCA can better support the wellbeing of our staff and artists of colour."

However, the Australian Workers' Union, which is bringing Linklater's case to the IRC, the number of complaints is indicative of a broader problem at the MCA.

National Secretary Daniel Walton said it was odd to see an organisation react "in such a brittle and defensive way" to routine workplace issues.

Walton noted “we represent members on some of the toughest worksites in Australia - from offshore oil rigs, to steel mills, to civil construction. But rarely do we encounter a toxic culture comparable to what we see at the MCA.

"This idea that low-paid workers at the MCA should keep their mouths shut and just be grateful to be accepted as 'part of the arts scene' needs to end.

"The MCA claims it believes in equity and supports the ideas of others. It's clearly just a show they put on, because behind closed doors a much darker picture emerges."

A position description on the MCA website says gallery hosts are paid $27.96 an hour, and $33.55 an hour on Sundays, plus superannuation.

Last month, MacGregor wrote about the challenges for museums in the post-COVID-19 age for ArtReview, including problems of accessibility with the focus on the digital, explaining “we certainly do not want to return to the days when museums were only for the few but perhaps being honest about who we want to engage and changing the balance of resources accordingly could transform us into truly open and accessible institutions.”

In 2015, a report criticised NSW’s cultural institutions - including the Art Gallery of NSW and Sydney Opera House - for failing to meet workplace targets for diversity and inclusivity.