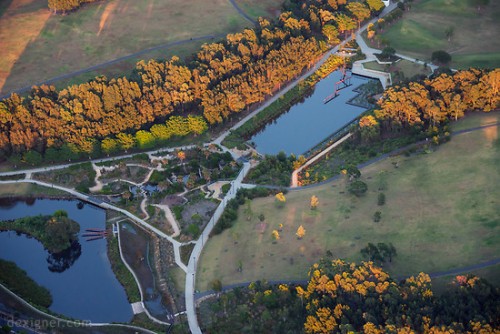 The City of Sydney’s largest ever environmental project, the Sydney Park Water Re-Use Project, has received the annual Museum of Applied Arts and Sciences Design Award, adding to its accolades since its official opening by the Lord Mayor in July 2015.

The Museum of Applied Arts and Sciences (MAAS) showcases excellence and innovation in technology, engineering, design and science and, since 1992, the MAAS Design Award recognises the important role for design in harnessing the challenges of science and technology - the winner selected from all categories of the annual Good Design Awards. 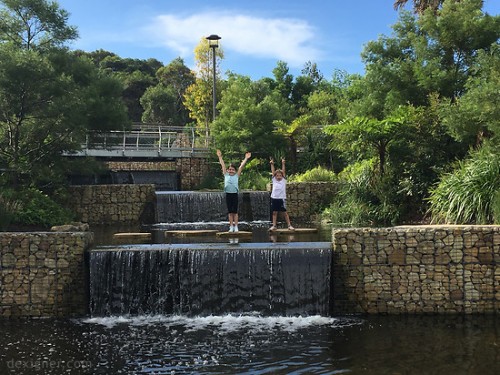 Explaining the project’s significance, MAAS Director Dolla Merrillees stated “we have selected a groundbreaking project which highlights important contemporary issues such as sustainability and social innovation, and addresses the increasingly critical issue of our natural resources.

“This community-focussed project illustrates how Australian designers are successfully responding to ‘real world’ problems, by planning our future cities and urban environment with a sense of social responsibility and purpose.” 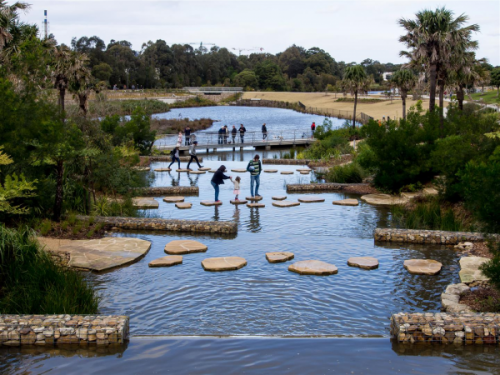 Project Director Mike Horne added “it’s a huge endorsement for the project teams’ collaborative effort and combined design vision to create a significant piece of environmental and community infrastructure on one of Sydney’s oldest post-industrial wastelands.”

Core to the project is water; through its function and processes that enables water to be harvested in its wetlands, made good and returned to viable use within the park and nearby industry. Bio-retention wetlands captures water from the Newtown catchment; the equivalent measure of 850 million litres per year, making these water flows and reuse processes visible was an important part of the project. 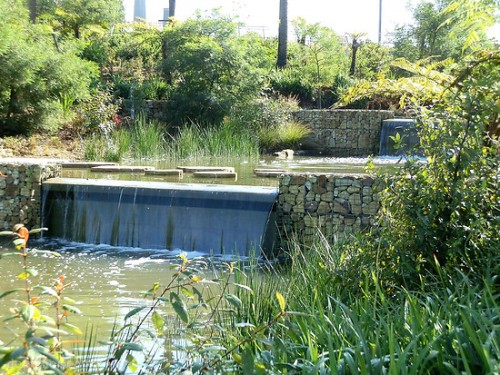 The project reinterprets conventional park design by creating intrigue and dialogue as park users explore and discover ‘moments’ in the landscape that can be at times playful, dramatic and peaceful, but at all times connected to the water narrative of capture, movement, and cleansing.