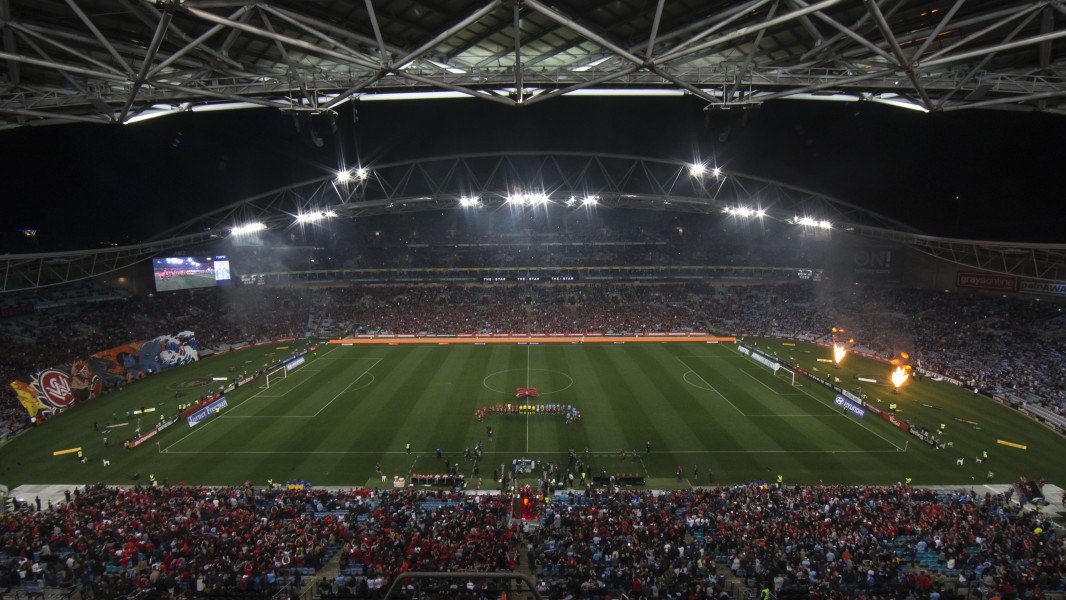 Last night’s Sydney derby at the ANZ Stadium set a new A-League attendance record with a crowd of 61,880 in full voice as Sydney FC defeated the Western Sydney Wanderers FC in the opening round of the season.

The figure of 61,880 for the first Sydney derby at ANZ Stadium eclipsed the previous A-League attendance record of 55,436 which was set at the Hyundai A-League 2007 Grand Final at Etihad Stadium between Melbourne Victory and Adelaide United.

The hype around the opening weekend of the Hyundai A-League 2016/17 Season suggested that the all-time attendance record would be in danger of tumbling, and Football Federation Australia Chief Exectuive David Gallop said the attendance figure proved that the Sydney Derby has become one of Australia’s premier ‘must see’ events on the Australian sporting calendar.

Gallop stated “the crowd figure at tonight’s Sydney Derby at ANZ Stadium is a clear sign that the Hyundai A-League season is off and running and that there is a huge groundswell of interest in the league this season.”

Gallop referenced the A-League’s current marjting campain when he added “all those people and families out there involved in football at some level but yet to have a connection with the Hyundai A-League or any of the 10 clubs, tonight’s game is evidence of why you’ve gotta have a team.” 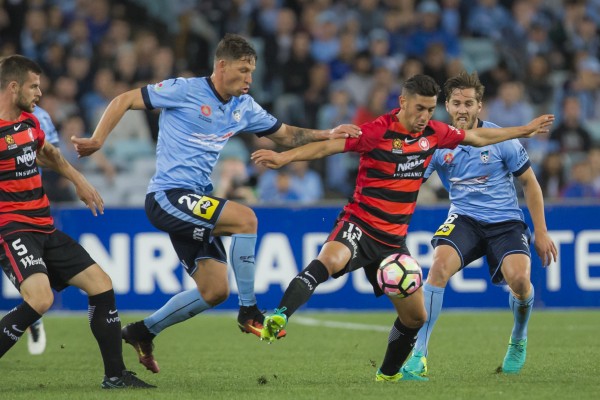 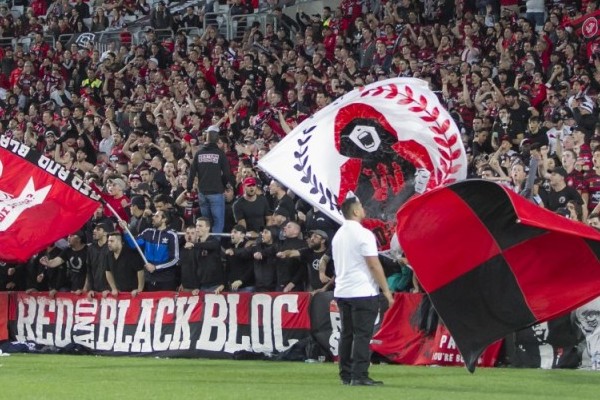 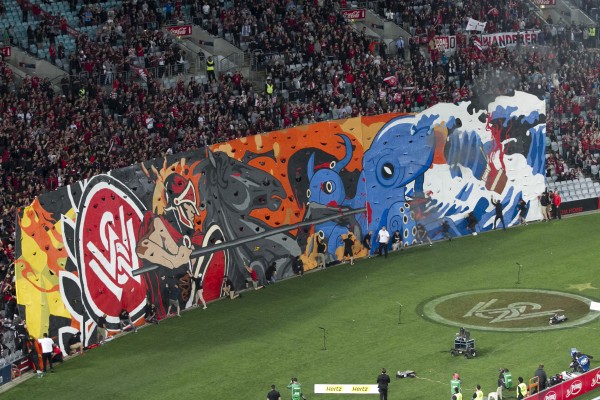 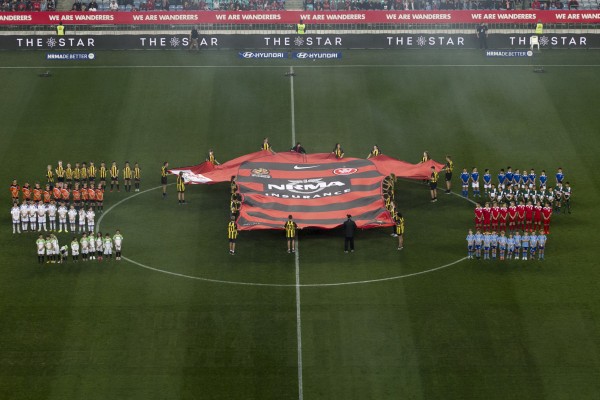