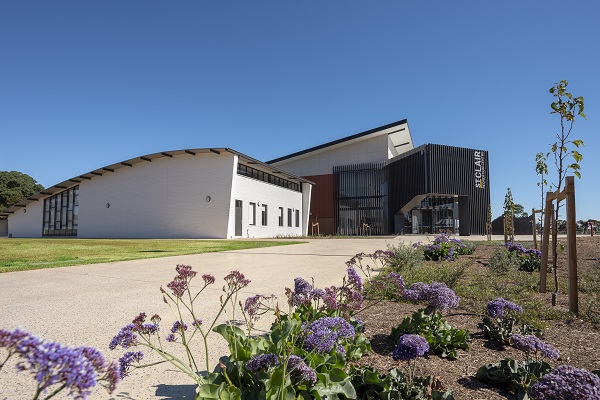 YMCA South Australia management has announced that all expectations have been exceeded after the first six months of operation of the $26 million, state-of-the-art St Clair Recreation Centre.

The redeveloped sport and recreation facility opened to the public on 26th November last year and has already achieved a membership of 660, which is 65% higher than the initial target of 400.

Commenting on the new facility’s performance YMCA Area Manager Craig Hortin stated “the result is outstanding and community engagement has been exceptional from day one.

“We have had huge interest from a range of sports clubs and teams wanting to play a St Clair and currently 25,000 people are coming through the doors each month. On top of that, we have quickly become the highest grossing cafe in YMCA South Australia managed centres.” 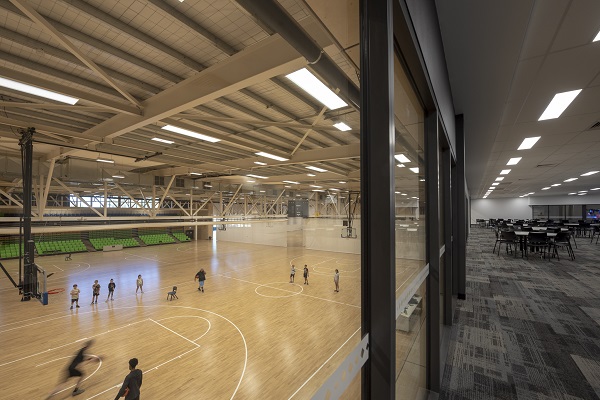 Advising that the most pleasing result had been the return of the community to the precinct which, in the past, has been acknowledged as the sporting and entertainment hub of Adelaide, St Clair YMCA Manager Scott Lampshire added “one of the biggest thrills is how many people come in and say they came here as a kid and what a great effect it had on their lives. Now they are bringing their kids to the new facility and continuing the tradition.

The St Clair Recreation Centre is the central facility in a revitalised sporting precinct and includes:

The YMCA and City of Charles Sturt have a strong focus on the delivery of innovative and inclusive programming, as well as building strong community partnerships. 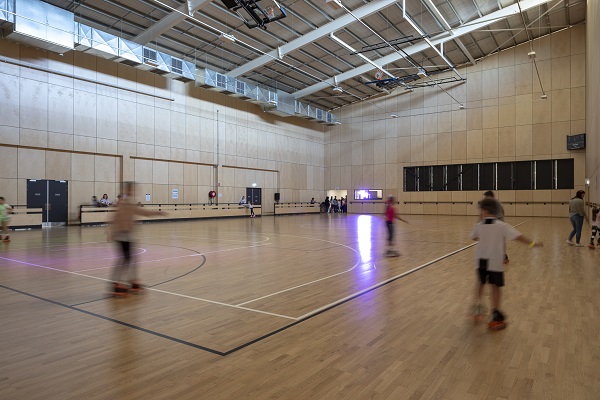 The $26 million facility was funded by the City of Charles Sturt with contributions from the South Australia Office of Recreation, Sport and Racing and the Department of Education and Child Development.

Neighbouring Woodville High School has exclusive use of a section of the centre during set times on weekdays.

Images: The $26 million St Clair Recreation Centre from outside (top) and the state-of-the-art facility has exceeded participation targets in its first six months (middle and below).