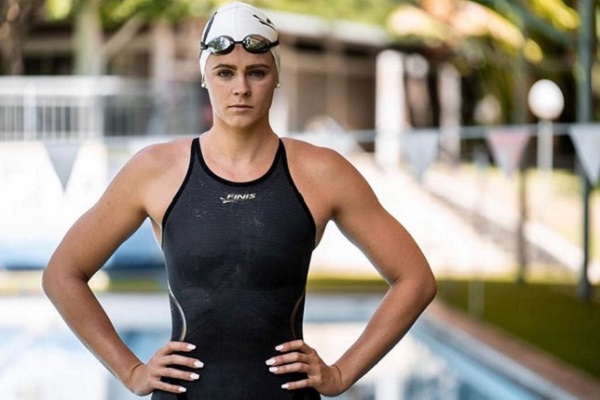 The World Anti-Doping Agency and Sport Integrity Australia have each appealed the Court of Arbitration for Sport reduction of Australian swimmer Shayna Jack’s initial four-year doping suspension from international sport to two years.

Last month’s decision by the Court of Arbitration for Sport (CAS) indicated that the swimmer hadn’t intentionally taken the banned substance, Ligandrol, and, while not completely removing Jack’s suspension, reduced the ban.

However, with a three-week appeal window drawing to a close, in the last day Sport Integrity Australia (SIA) and the World Anti-Doping Agency (WADA) have each appealed the CAS decision.

After the ruling from CAS, Jack was due to make her return to international swimming in 2021 after the Tokyo Olympic Games, but the 2021 return could be again pushed to 2023 if WADA and SIA are successful in their appeals.

Stating that the decision to appeal was based on the need for clarity in the application of key anti-doping legal principles, SIA Chief Executive, David Sharpe went on to explain “Sport Integrity Australia will always act to ensure a level playing field for athletes.

“In order to protect athletes and sporting competitions, we must have clarity and consistency in the application of the World Anti-Doping Code.”

The decision by WADA to appeal the length of the ban, follows the international anti-doping body having announced last month they were considering ending the suspension of athletes who had inadvertently tested positive to miniscule levels of banned substances.

The ABC reported Pound as stating “(the) athlete was not innocent, it was a doped athlete, it was a doping offence.

“The only argument was what was the length of the sanction.

“She got that reduced because the CAS panel determined there was no significant fault.

“I don’t know what evidence they heard to overturn the four-year part, as opposed to two years, but that’s what courts are for.

“The sentence of the guilty person is reduced, but the person is still guilty.

“It’s very seldom that doping is accidental, notwithstanding what somebody caught will say.”

Doping offences in sport generally result in a four-year ban.

Click here to view SIA's statement on its appeal.