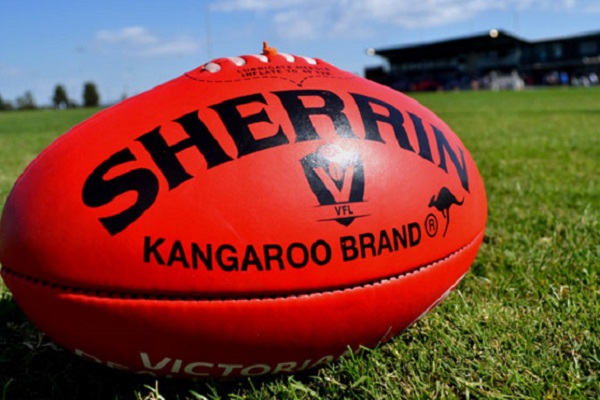 The City of Marion has reversed a decision to evict the Cove Cobras Football Club from sportfields it uses at Hallett Cove in Adelaide's southern suburbs over sexual harassment and intimidation allegations.

The decision, made just over a week before the AFL club was facing having to leave its premises, follows a campaign to stay from long-time Cobras members and the Club issueing an apology over the conduct.

The Cobras' lease was terminated last month following a Council investigation which found a culture of "inappropriate and intimidating" behaviour from some of its members and associates.

Last week the Club presented the City of Marion with a petition of more than 6,600 signatures in support of the team remaining in its clubrooms while also advising that it was in the process of expelling two members for poor behaviour, in addition to one member who had already been asked to leave earlier in the year.

The new 12-month license to use the clubrooms includes strict conditions around the use of the bar, reporting and investigating complaints and a plan around the responsible consumption of alcohol.

The Council will review the license in July 2020, and reserves the right to terminate it at any time.

In response, a reportedly tearful, Cove Football Club President Tony Kernahan told the ABC "it's been tough, we love the club, it's a family so we've just got to deal with it, I appreciate that.

"I think both the Marion Council and the Cove Football Club have shown a great deal of respect to each other and that's how we've come to this outcome." 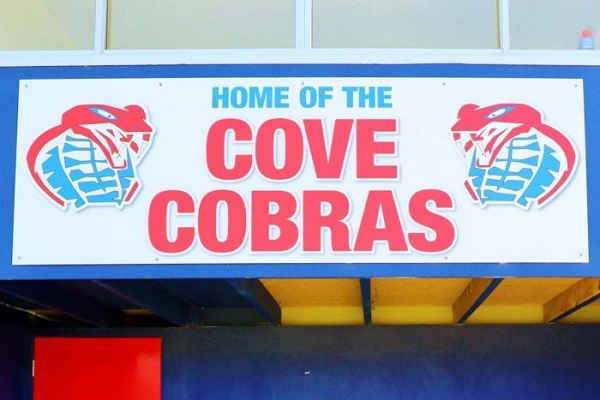 Marion Council Chief Executive Adrian Skull said the decision to rescind the eviction was unanimous, given the Club's acknowledgement of issues and willingness to work with the council.

He advised "a new management agreement will restrict the service of alcohol around football games, there'll be a code of conduct, a code of behaviour such that if there are any issues that are reported to the club, they'll be investigated.

"There are some tough conditions, but we want to work with the club to move the community forward."

The Cove Sports and Community Club comprises of six sporting clubs with 1,500 members, 400 of which are from the Cobras.

During its two-month probe, the Council found other clubs had stopped using the council-owned facility "because they felt unwelcome or unsafe".

It also revealed that female netball players who share the facilities had been sexually harassed.

The Council maintained the Club was aware of the sexual harassment allegations against some of its players, despite claims by the Club that it was unaware of them.

Lower image: The Cove Football Club shares The Cove Sports and Community Club with five other clubs. (Courtesy of the City of Marion).