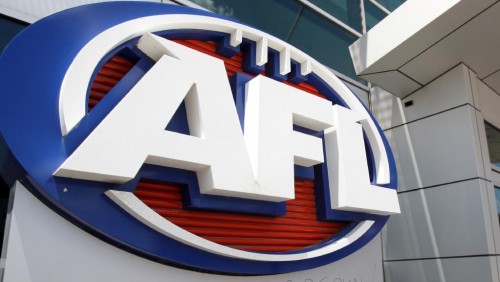 An AFL staff member has been forced to leave the code’s head office following a string of sexual harassment complaints.

The unnamed male employee was accused of making inappropriate comments towards his female colleagues.

As reported by Melbourne newspaper The Herald Sun, the male employee was accused of making inappropriate comments towards his female colleagues.

An initial complaint was made by one woman before others came forward to share similar incidents, prompting the male employee to hand in his resignation last week.

Ali Fahour, the AFL’s former diversity manager, quit the same month after he was suspended for 14 weeks for a striking inciden during a Northern Football League match that resulted in criminal charges.

Tanya Hosch, AFL General Manager of Inclusion and Social Policy, told The Herald Sun in response to questions about the latest incident that the sport “continues to strive for the highest standards at all times.”

“Our organisation’s responsibility is to provide an environment that is inclusive and free from any form of discrimination.

“We know that people reporting inappropriate behaviour with confidence that they will be taken seriously and responded to fairly and thoroughly is crucial to us meeting these standards.”

Kate Jenkins, Sex Discrimination Commissioner at the Australian Human Rights Commission, was making a speech at the Safer Workplaces Strategies Forum for NSW Women in Film and TV today.

Jenkins, who is also a Carlton FC board member, said in the public speech that more needed to be done to prevent sexual harassment in the workplace.

Jenkins stated “there needs to be an organisational culture within the workplace of zero tolerance for sexual harassment.

“This must be promoted at all levels of leadership.

“In my experience, it is rarely ‘one bad apple’ within a workplace causing these issues - it is a broader, systemic tolerance of sexual harassment.”