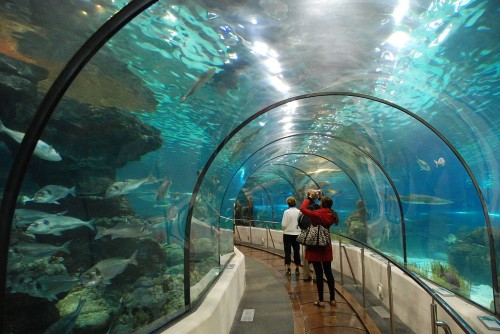 After 25 years of operations, Sentosa Island attractions Underwater World Singapore and the Dolphin Lagoon will close permanently on 26th June.

With its lease set to expire in less than two years and facing increasing competition from the nearby S.E.A. Aquarium at Resorts World Sentosa, operator Haw Par has decided to close the attraction.

Facing increasing pressure from animal rights activists for its marine animal husbandry over recent years, following the death of a number of creatures, Haw Par has already transfered its pink dolphins, fur seals and otters to Chimelong Ocean Kingdom in Zhuhai, China.

Explaining this move, a Haw Par statement explained that Chimelong Ocean Kingdom has "one of the finest facilities in the world and a strong staff with expertise in marine mammal veterinary and husbandry care, as well as an active breeding and conservation program.”

It added “although UWS’ lease is not ending yet, ensuring that our CITES animals have a good home to relocate to is our responsibility and we decided to facilitate their transfer to COK and to cease operations earlier. 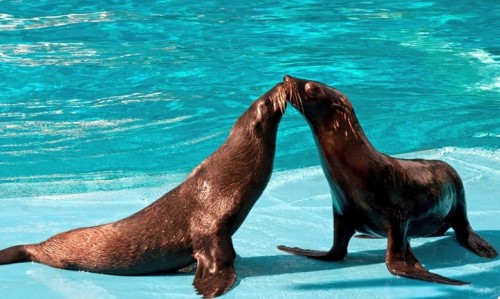 "The transfer of the UWS CITES animals to COK was approved by the authorities in Singapore and China and the animals were relocated last week."

Wildlife group Animal Concerns Research and Education Society (ACRES) has called for the UWS’ endangered sea turtles to be returned to their natural habitats.

In 2014, animal welfare groups Wildlife Watcher (Singapore) and Sea Shepherd Conservation Society published a report detailing the "appalling" health of dolphins held at the Dolphin Lagoon as well as "sub-standard" conditions of other animals at Underwater World Singapore.

As for its 70 staff, Haw Par told Channel NewsAsia they will be compensated in accordance with Singapore's Employment Act. It is also working with unions to organise a month-long outplacement programme to enhance their career-readiness and will consider them for internal re-deployment.

Haw Par added “we will assist the staff, within our means, to look for alternative job opportunities since they have acquired valuable experience and knowledge during their employment with UWS."