Second Mass Participation Asia Conference to be staged in Bangkok 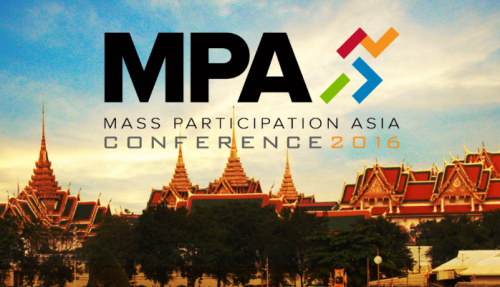 Robb, who sold his Spectrum Worldwide business to Ironman in June this year, announced details of the event on LinkedIn.

He explained “building on the huge success of the inaugural event last year in Singapore, I am delighted to have the opportunity to take the event to Thailand which is undoubtedly a fast emerging market in the mass participation space.

“Whilst the core objective remains to provide an opportunity to encourage collaboration and foster best practice within the industry, I also believe there are many opportunities to learn from other sport sectors and indeed other industries.

“Accordingly, the theme for this year is ‘Inspiration from beyond Mass Participation’."

Commenting on the program, Robb, now Chief Executive of Mass Participation Asia, added “I am delighted to have already confirmed Victor Cui (CEO, ONE Championship) as one of the keynote speakers.

“Victor will share his vast experience of helping develop the mixed martial arts industry over the past six years through ONE. There is no doubt that Victor and ONE have played a significant role in transforming a fragmented, disparate industry into a much more collaborative and aligned group and I feel certain that there will be some valuable take-outs for the mass participation industry.

“We are also in discussions with a number of high profile teams ... to share their strategies around fan engagement especially in the off-season. I believe there are potential learnings and huge opportunities across mass participation to treat our customers as fans on a year round basis rather than participants that we only engage with for a few months around event time. Whilst there are certainly a number of events and organisations that already have excellent year-round participant engagement, I believe our industry as a whole still has much to learn.

“A great example of learning from outside the industry is the Music Run. We are delighted to have Sam Middlehurst and Tim Johnston who will be sharing their journey as ‘industry outsiders’ from start up to running events in 10 countries in just three years.” 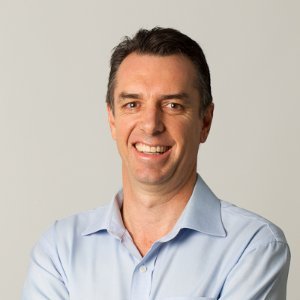 Mass Participation Asia’s speaker panel will include a number of industry experts and day two will be broken into two core streams - commercial and operations.

Robb continued “we are committed to bringing an inspiring range of new speakers each year and will also bring back some of the top rated speakers from last year. We will be making further announcements over the coming weeks and are excited to have confirmed Josh Black (CEO, GroupM Content APAC) and Neil Stewart (Head of Agency, APAC, Facebook).”

In developing the event, Robb is being supported by an advisory board including Josh Black, Wilfred Uytengsu (Sunrise Events Chairman and Chief Executive), Shoto Zhu (founder and Chief Executive of Ocean Marketing), Craig Dews (CEO of Limelight Sports Group) and Sam Renouf (General Manager, Sports and Consumer at ACTIVE Network).

For details and contact information on the Conference click here to view details in the Australasian Leisure Management industry Calendar.