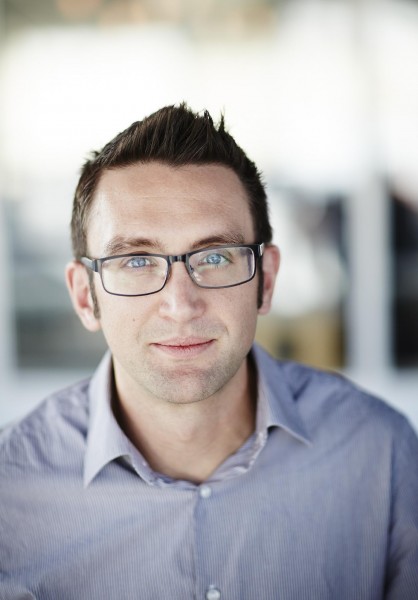 Appointed as SeatGeek’s first ever General Manager International, McLure will lead and grow the business across Europe, as well as spearheading future international expansion, while based out of SeatGeek’s London office.

McClure will be joining the SeatGeek team after spending several years at Airbnb as the General Manager of Northern Europe. Prior to Airbnb, he spent eight years at Google in London, Sydney and Singapore; most recently running their APAC Emerging Markets business.

“James has a great deal of experience growing international markets for technology companies. His track record speaks for itself. We're excited to learn from him and honored to have him leading the charge for SeatGeek abroad.”

“Our partners and prospects are quickly seeing the best-in-class technology of SeatGeek Enterprise, and we look forward to investing more in the region moving forward.”

Founded in New York, USA, SeatGeek has grown internationally over the past 15 months following its acquisition of Israeli-based TopTix.

SeatGeek’s primary ticketing platform SeatGeek Enterprise is now used by clients around the world, including a quarter of the English Premier League, theatres from London’s West End to Norway, and major sports franchises like the Dallas Cowboys. SeatGeek has seen particular success in the European market since entering the space, and continues to add clients throughout the region.